Australia’s superannuation system has “failed” children with disabilities by not recognising their diverging needs, an industry association has argued.

According to the SMSF Association head of technical, Peter Hogan, Australian children with disabilities have different needs and as such, access to a parents’ super upon their death should not be “limited” in the same way as people without disabilities.

Speaking at an SMSF seminar in Sydney recently, he said: “I think the system has failed disabled children in the sense that … they limited in the amount of pensions or assets that can be used to pay a pension because they’re just treated like any other child.

“The difference is though that the other children don’t have to live on it for the rest of their lives potentially, it’s very limited.”

While young Australians with disabilities don’t have to “wind up” their pension at 25, there are still limits on the amount of capital they can apply to a pension upon the death of a parent, “just as it is still limited for other children”, he added.

Further, Mr Hogan said children with disabilities can be disadvantaged by a requirement that insurance is paid out as a lump sum, as that insurance then cannot be added onto pension-supporting assets on the death of a parent.

He explained: “That strategy of having insurance inside superannuation to fund a decent income stream for disabled children doesn’t work under this new regime as well and we think it should.

“Just as structured settlements should be excluded from the transfer balance cap regime, we think these arrangements for disabled children should be too.”

Conceding that there are other options for this cohort, like directing money to an estate, Mr Hogan warned that they are often more complex.

“There are alternatives; they’re just a bit more convoluted.”

The SMSF Association is currently submitting to Treasury a number of potential improvements to the superannuation system’s treatment of Australians with disabilities.

Mr Hogan’s comments follow claims by the chairman of Challenger Limited’s retirement income arm, Jeremy Cooper, that Australia’s super system in general is “not up to the task”.

Mr Cooper argued that there is a “serious question” about whether Australia’s superannuation system is “fit for purpose in retirement”.

Speaking at the Financial Services Council (FSC) retirement income conference, he explained that the super system was designed with a lifespan of 75 years in mind.

“People are now typically living into their late 80s, more than nine years longer than they did in the 1990s,” Mr Cooper said, noting that this “inconvenient truth” is one that has been recognised by “even Paul Keating” who established the initial system.

He argued that the current defined contribution (DC) scheme was designed to favour flexibility over income certainty and sustainability, and that this “lack of structure” in the decumulation phase is the source of the scheme’s current “growing pains”. 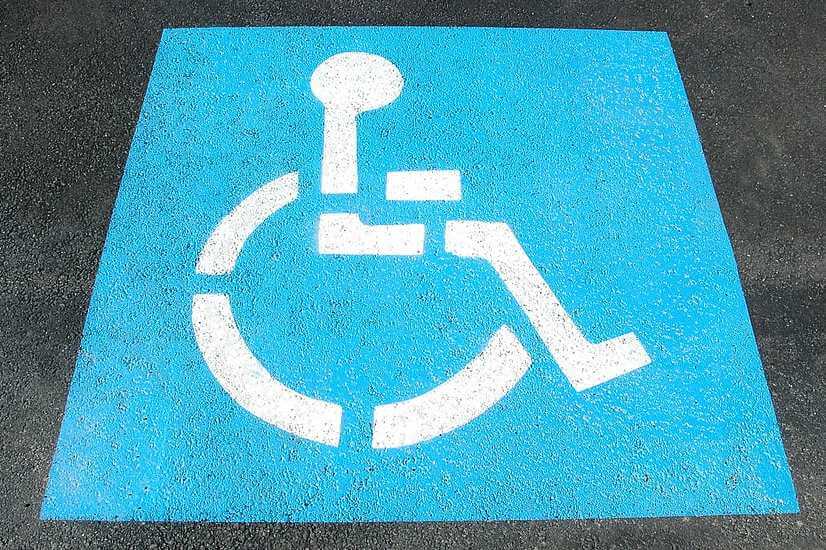 Last Updated: 20 November 2017 Published: 17 November 2017
Forward this article to a friend. Follow us on Linkedin. Join us on Facebook. Find us on Twitter for the latest updates
Rate the article