That’s the question fueling a Commonwealth review into the laws governing early access to superannuation. Last month, convicted paedophile and former CEO of Bega Cheese, Maurice Van Ryn, claimed he had just $26,962 to his name and as such was unable to provide compensation.

However, victim advocate groups estimate he could have shifted as much as $9 million into his superannuation.

To the federal Minister for Revenue and Financial Services Kelly O’Dwyer, the Van Ryn case is a good example of why a review into early access to super is necessary.

Ms O’Dwyer said the review would “absolutely” look at potential circumstances in which super ought not to remain protected, such as in bankruptcies or divorce proceedings.

She said the government is “very open to changing the law in this regard” and will open a review and seek comment about it.

“I don’t see why someone should be able to protect their assets through superannuation in circumstances where a victim would otherwise be granted access to those assets,” she argued.

“So I don’t see why it would be a special case in relation to superannuation when a victim would be able to get access to those assets in ordinary circumstances,” she continued, noting that it’s “fairly clear” that change is needed.

She said the government is “keen to get on with it” and that the review would consider the different treatment of crimes.

However, the minister added that it’s critical that any reform is not a knee-jerk reaction which could inadvertently hurt the families of the criminals.

“You need to properly and thoroughly investigate it,” she contended. “That’s why we’re talking about in what circumstances you might do that.

Should the review highlight the need for change, that change would be effected in the first half of 2018, Ms O’Dwyer said.

On 14 November, Ms O'Dwyer told a Financial Services Council conference that she was surprised there was “no specific obligation to consider the needs of members in retirement” enshrined in superannuation.

“That needs to change,” she said. “Trustees should be assisting their members by designing and offering appropriate retirement income solutions and by reducing the complexity of member decisions around retirement.”

She argued that a retirement income framework would “complement the objective of superannuation” while meeting both investment and decumulation needs. 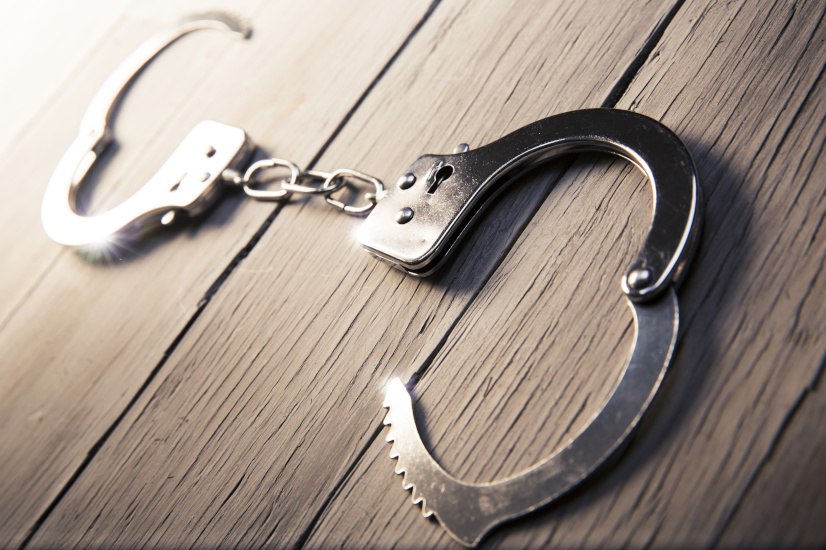