New superannuation legislation commences on 1 July 2017, and Australians will need to act quickly to ensure they’re in the best possible position when the new laws take effect, according to financial services company Perpetual.

The company’s head of strategic advice, Colin Lewis, says there’s “still time to top up your super before the new rules come in”, but speed will be critical.

Mr Lewis said there are seven key things Australians should be focusing on in the lead-up to the legislation change in order to maximise their super balance.

According to Mr Lewis, some Australians will be “eligible to fast track up to $540,000 of contributions” even in cases where their superannuation balance is or will be, more than $1.6 million.

Australians should be looking to maximise their before-tax contributions to their super before this change takes place, Mr Lewis advised.

With the introduction of the new pension cap, Australians with more than $1.6 million will have to move any savings above this threshold either back into the accumulation phase or pull it out of the super system completely.

Currently, earnings and capital growth within set transition to retirement income streams is tax free. However, this will no longer be the case following the new changes.

Mr Lewis said it may be better to roll your transition to retirement income stream back into your superannuation unless that income stream is needed or you’re able to retire and turn it into a regular account-based pension.

Australians with an annual income between $250,000 and $300,000 will pay double the tax on concessional contributions than they currently do, Mr Lewis said.

Australians with an SMSF may be able to access capital gains tax relief if they act quickly, Mr Lewis said, but there are a number of things trustees will have to do in order to make this happen.

Once notified of an SMSF member’s desire to commute any savings in excess of the $1.6 million cap into the accumulation phase, trustees will need to “resolve, and thus minute, that they will take such action, including the methodology used to determine the amount of the excess”, Mr Lewis explained.

“The actual amount of the commutation doesn’t need to be identified at this stage as it won’t be known exactly until after 30 June 2017 when asset values are known and the 2016-17 accounts prepared.”

If the SMSF was a segregated fund at 9 November 2016, it will need to not be segregated by 1 July 2017 to qualify for capital gains tax relief, Mr Lewis said.

“These funds can reset the cost base of fund assets on the partial commutation of the account-based pension any time between 9 November 2016 and 30 June 2017,” he said.

“If the partial commutation occurs at a date other than 30 June 2017 and the fund wishes to continue on a ‘segregated’ basis to 30 June 2017, then the actual commutation and transfer of assets back to accumulation phase must be undertaken at that time.

Mr Lewis said it may be necessary to reassess pension arrangements and death benefit nominations to make sure as much as possible can be held in the “concessionally taxed superannuation environment” following the death of a partner. 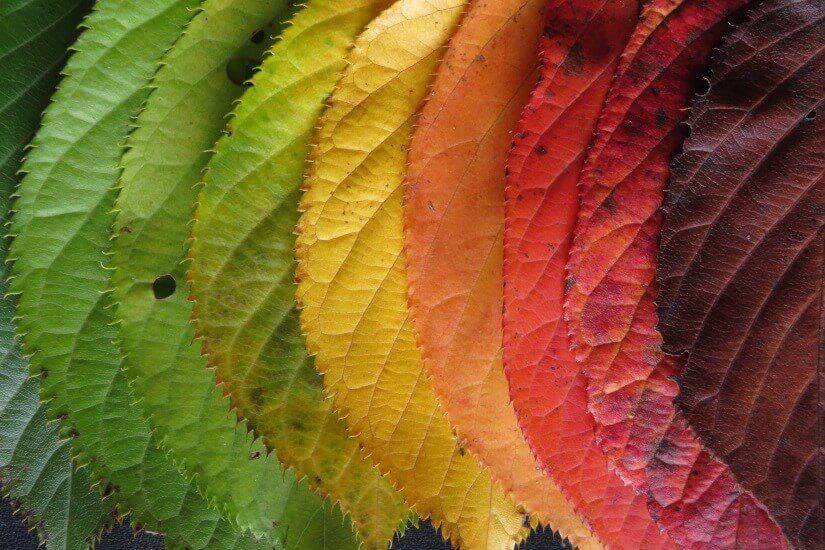 Last Updated: 14 June 2017 Published: 14 June 2017
Forward this article to a friend. Follow us on Linkedin. Join us on Facebook. Find us on Twitter for the latest updates
Rate the article