Australia’s superannuation system is “not up to the task” as most retirees outlive projected lifespans, and do so in couples, according to a retirement income expert.

The chairman of Challenger Limited’s retirement income arm, Jeremy Cooper, told an audience in Sydney yesterday that there is a “serious question” about whether Australia’s superannuation system is “fit for purpose in retirement”.

Speaking at the Financial Services Council (FSC) retirement income conference, Mr Cooper explained that the super system was designed with a lifespan of 75 years in mind.

“People are now typically living into their late 80s, more than nine years longer than they did in the 1990s,” he said – noting that this “inconvenient truth” is one that has been recognised by “even Paul Keating” who established the initial system.

He argued that the current defined contribution (DC) scheme was designed to favour flexibility over income certainty and sustainability, and that this “lack of structure” in the decumulation phase is the source of the scheme’s current “growing pains”.

Further, he suggested that: “A super fund needs a retirement income philosophy. You will not be surprised to hear that I don’t think this amounts to: being great investors”.

“The return of a member’s money in the form of regular income and better managing their risks in retirement is not the same as the time-weighted returns achieved by the fund as [a] whole.”

Warning that not everything can be addressed through asset allocation, he said trustees need to understand their position when it comes to probability-based outcomes and risk-free retirement outcomes.

Once they’ve got that under control, he continued, funds can begin the work of actually meeting their clients’ goals.

According to a National Seniors Australia report, these needs are having a regular and continued stream of funding to meet not only their essential spending needs but also their aged care needs.

“Those goals sound simple, but a high degree of skill and training is required to address those three goals in a clear, concise and effective way. We seem well on the way to delivering this for all retirees,” he commended.

And we’re retiring together

While super is saved individually, it’s spent as a household. In fact, less than 20 per cent of retirees live on their own.

This is something that funds need to recognise, Mr Cooper said. “Where possible, all participants in the retirement income system need to be more accustomed to distinguishing between the solo retirement and the pooled retirement.

“They are very different experiences and need different treatment. We are often not making this distinction.”

Considering these issues, did Peter Costello have a point?

At the time, he said: “Instead of the government arbitrating between industry funds and private funds, there is a fair argument that compulsory payments, the so-called default payments, should be allocated to a national safety net administrator.

“Default contributions are at the moment spread between many funds, allocated to many different products, many of whom use the same manager and all of whom pay fees to do so.”

Commenting on this, Mr Cooper said Mr Costello “had a point”. Emphasising that he wasn’t advocating such a shift, Mr Cooper explained that Mr Costello’s suggestion highlighted that the accumulation investing aspect of super funds “could be outsourced”.

He elaborated: “What this suggestion does is remind super funds where they have a natural advantage – their connection to their customers; their members, in meeting their needs in retirement. They have much less of a natural advantage when it comes to generating investment returns.

“The Future Fund would not be able to service retired members with pensions because it does not have the necessary data on them and it doesn’t know their financial needs and goals in retirement.”

Superannuation is shifting from an Age Pension supplement to a substitution, he observed. As such, funds will need to take on the responsibility that comes with being the source of income.

“Accumulators and employers might oil the wheels [of a super fund], but it is a fund’s retired members who are its true customers,” he argued.

“They look to a fund to provide regular income and to manage risks that they cannot manage on their own. To deliver this, we need to accept an inconvenient truth.”

He concluded: “Our wholly individualised defined contribution system is not up to the task for the vast bulk of retirees who cannot afford to manage those risks themselves. That is what the MyRetirement reforms are asking us to do. Burying our heads in the sand is not the solution.” 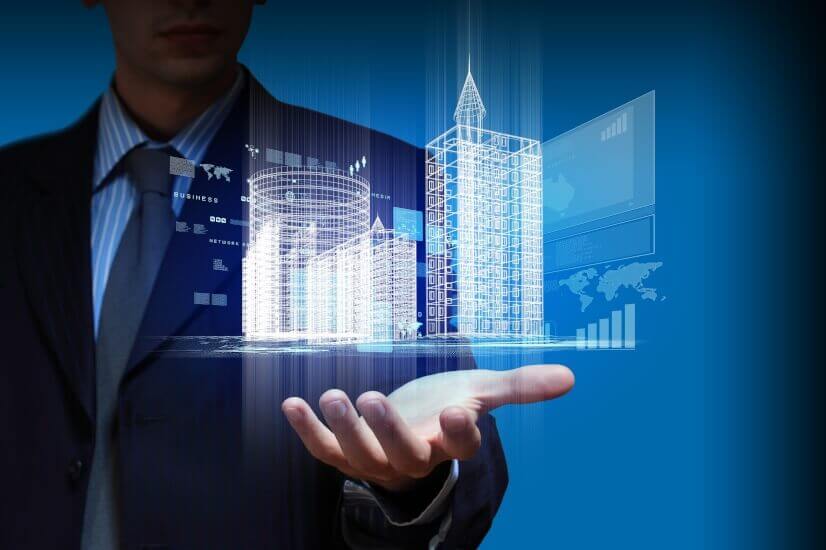 Should your super be invested in Indonesia?

Should your super be invested in Indonesia?