By Lachlan Maddock and Cameron Micallef

Industry Super Australia has attacked Coalition MPs who are arguing to hold superannuation at 9.5 per cent during the COVID-19 pandemic.

By Lachlan Maddock and Cameron Micallef

Industry Super Australia has attacked Coalition MPs who are arguing to hold superannuation at 9.5 per cent during the COVID-19 pandemic.

A group of Coalition MPs are calling for the 2021 increase to the superannuation guarantee to be scrapped, arguing the increase to compulsory employer contributions will hinder Australia’s recovery from economic downturn triggered by COVID-19.

They want to prevent compulsory employer contributions rising as planned from the current 9.5 per cent to 12 per cent by 2026.

The Coalition backbenchers – including first-term MPs Katie Allen and Dave Sharma, plus former employment minister Eric Abetz – claim 9.5 per cent is sufficient to fund a dignified retirement for Australian workers.

ISA said it will cost the average couple $150,000 to $200,000 from their retirement and blasted it as a “shortsighted” hit on super that would leave more Australians “languishing” on the pension.

“These MPs are not only out of touch with the community, but also with their leadership, who have said time and time again that they support the staged increases in people’s super that are locked in law,” said ISA chief executive Bernie Dean.

“The Prime Minister and Treasurer wouldn’t want to risk a generation of Australian workers being dumped on the pension to be their lasting legacy; they know we would all pay for that through higher taxes.”

“Australians overwhelmingly support the rate going up slowly as the key to dignity in retirement, giving the average Australian worker choice and control on how they live their later years.”

“The claim that because Australia is entering a recession that the [super guarantee] rate must be cut doesn’t hold water either, as there is evidence that following the 1991 recession, the rebound in economic growth and employment coincided with an incremental but steady increase in the SG – like what is planned now,” ISA said in a statement.

Senator Jane Hume has already said that the legislated increase in the superannuation guarantee will go ahead on 1 July 2021 despite potentially sweeping industrial relations reforms under the government’s JobMaker scheme.

“It has always been the government’s intention to increase the superannuation guarantee, and we haven’t deviated from that intention or that message,” Ms Hume said.

“That said, I would not be surprised if we get a lot of pushback when that goes ahead next year – particularly from the business community, who [understands] that there is a limited amount of money out there to pay employees, and when you increase the superannuation guarantee, something has to give.” 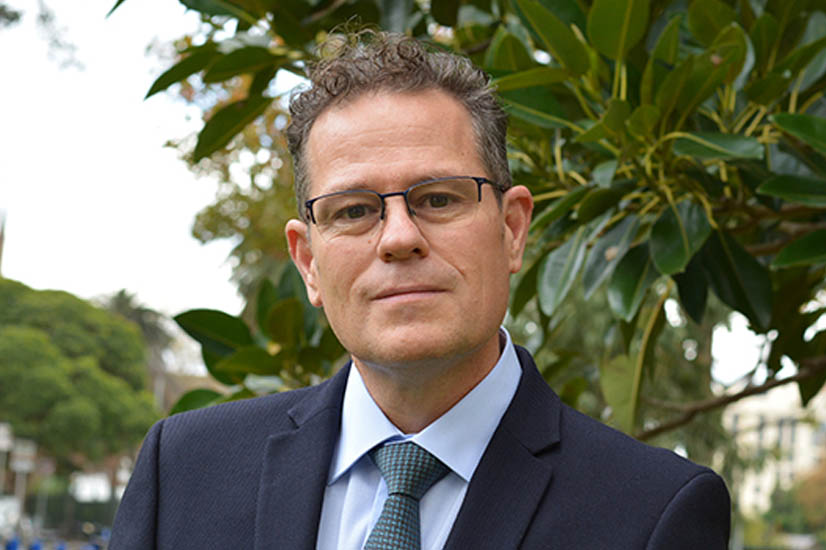 AustralianSuper has delivered a modest return against the odds and revealed that it saw almost $8 billion in funds converted to cash during the COVID-19 crisis. ...Read more