Increasing the limits on voluntary super contributions was pitched as a way for low-income earners to boost their savings, but the move could potentially backfire, a new report warns.

“Women save less via superannuation because they earn less. The current generous annual caps on pre-tax contributions are predominately used by older, high-income men to reduce their tax bills,” he said.

Mr Coates conceded that there are other proposals, like the Low Income Superannuation Tax Offset, which are more targeted at the gender gap. He said these proposals aim to provide more top-up opportunities for low-income earners and will ensure that these earners don’t face disadvantage when making super contributions.

Nevertheless, the super top-up cap should not be increased, he emphasised arguing that tailoring the caps to those most in need is too complex, and that super fees will also erode the value of the increased caps.

“For example, Industry Super Australia’s proposed $5,000 Super Seed annual contribution to the superannuation accounts of younger low-income earners could cost almost $4 billion a year – and about a quarter of the Super Seed payments would still go to Australia’s wealthiest 50 per cent of households,” he said.

Boosting the super guarantee isn’t the solution either

“Therefore, increasing the super guarantee to 12 per cent will hurt the living standards of low-income earners, the bulk of whom are women.

“And raising the super guarantee to 12 per cent could also hurt the retirement incomes of existing pensioners, by suppressing wages indexation of the age pension.”

What does Mr Coates suggest?

“Better targeting of super tax breaks could free-up revenue to provide more targeted support for retirement incomes for people who need it most, and to reduce marginal effective tax rates for low- and middle-income earners to encourage greater female workforce participation,” he expanded.

His second proposal is to boost the age pension for retirees who don’t own their own home, as part of a higher Commonwealth Rent Assistance.

He argued that this would be the most effective tool in alleviating retirement poverty.

“Single women who are retired and do not own their own home are the group most likely to rely almost solely on the age pension, and are at the greatest risk of poverty in retirement.

“This proposal is affordable: a targeted $500-a-year boost to Rent Assistance for age pensioners would cost $250 million a year.”

Addressing the gender gap in superannuation is a difficult area. Let us know what you think of this proposal in the comments. 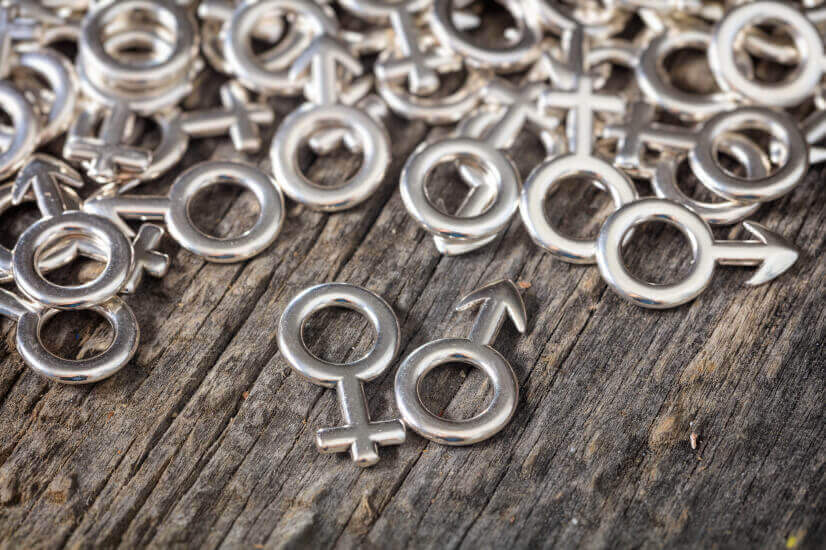