Superannuation members who take advantage of the government’s new early access to super will see tens of billions of dollars of assets dumped in a declining market and funds potentially being forced to freeze withdrawals, according to a research institution.

SuperRatings has called for a reshaping of the current proposal for early release of super to those in financial stress, which allows individuals to withdraw $10,000 before July and a further $10,000 in the next financial year, tax-free.

The researcher is concerned the eligibility criteria is open to virtually anyone on a self-assessment basis to make a claim, with the potential for rorting the system being significant.

Jeff Bresnahan, chairman of SuperRatings, said “there must be a better way”, noting nearly all of the scheme’s problems will arise because its eligibility criteria is too generous.

“This shotgun approach has the potential to come back and bite the government,” the specialist research house has warned, noting the early superannuation release measure will see tens of billions leave the system.

SuperRatings also expressed fear that as a result of unnecessary claims, some funds will be forced to freeze withdrawals to protect remaining members.

“This is not new. Every financial crisis has resulted in a small number of investment funds being frozen, although this might be a first for super funds,” the researcher said in its analysis.

It has calculated, based on ASIC’s MoneySmart calculator using a growth option with an assumed investment return of 5 per cent before fees and taxes on earnings, $20,000 out of a 35-year-old’s account over the next 12 months will forego around $80,000 in future benefits.

“The focus absolutely needs to be on those who truly do need access to cash, and fast. Quite simply, those displaced from their jobs due to this horrific COVID-19 virus. In reality, those in hardship. This shouldn’t be a self-assessment process for all Australians.

“The government has less than three weeks to tweak what is a valid and morally sound strategy to protect, as best they can, the financial stability of those who have been displaced due to COVID-19 consequences. The idea is sound – the execution not the greatest.”

“By winding back the eligibility criteria, the level of claims will be lower and hence more manageable. This in turn creates more flexibility for the government on how to best work with the funds to ensure those in need receive assistance as quickly as possible,” SuperRatings stated.

“Opening the floodgates to allow virtually anyone and everyone to drag up to $20,000 out of their super fund, with the current market volatility, is not the answer. All this after bipartisan governments have spent over 27 years – and half a working lifetime – getting Australians’ retirement savings into shape.” 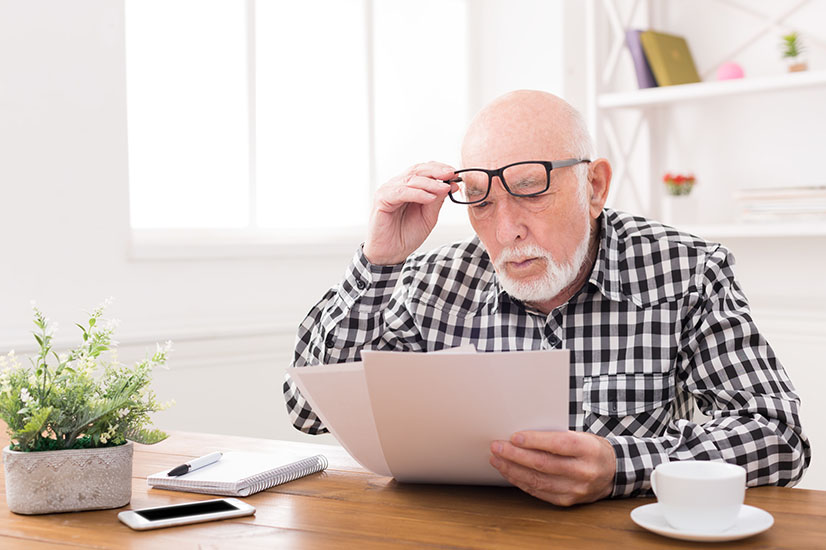 Last Updated: 26 March 2020 Published: 26 March 2020
Forward this article to a friend. Follow us on Linkedin. Join us on Facebook. Find us on Twitter for the latest updates
Rate the article