Australians are behaving more like sheep than investors when it comes to super, choosing to follow the investment strategies of colleagues rather than seek out individual advice.

That’s according to Monash Business School, which revealed in research released on Wednesday that in addition to being inactive with super, Australians also follow their colleagues when it comes to investment strategies.

Dr Carly Moulang from Monash’s department of accounting explained: “For example, fellow workers who have previously undertaken the task of researching the investment options and made a change to their investment strategy may share their experience and knowledge with other co-workers within their workplace.

“Observing others and making social comparisons may help alleviate the uncertainty individuals experience when making complex decisions such as those related to superannuation investment choices.”

However, she emphasised the correlation was not causation and that external influences, like shared preferences among employees of a common employer, or the employer’s hiring practices could also be contributing to the trend.

“External peer effects may arise in investment activity, for example as a result of shared preferences among employees of a common employer or common hiring practices within an employer, or the proactivity of some human resources departments in engaging employees with their retirement savings,” she said.

Interestingly, the study found that when there are more men in the office, women were also less likely to take control of their investment strategy.

Dr Moulang noted that where there were more men in a workplace, the men were more active in making changes around their super investments. The same trend flowed through for female-dominated workplaces.

However, in workplaces where women were in the minority, women underwent “oppositional reactions” in which peer information about their male colleagues reduced their likelihood of engaging with their superannuation.

"This may be due to social comparisons being made with their male peers. It is also possible that females are excluded from observing the normative behaviour of their male peers, such as being less likely to be included in discussions about investment and savings,” Dr Moulang said.

"Resulting complacency could also lead to missed opportunities for these women in terms of positive actions that they could take towards managing their superannuation."

She suggested that the findings could be significant due to women often retiring with less super than men.

“If women are in a male-dominated workplace they may need more assistance and engagement to help them make informed decisions as they are not necessarily relying on their peers in those situations.”

In undertaking the research, the researchers used an administrative database provided by the Mercer Super Trust from which they produced a sample of 46 sites which included 28,031 members. The researchers analysed 10 years worth of superannuation data.

It also points to the need for improved financial literacy around retirement and investments in the workplace, Monash Business School said, arguing that this could have a “stronger flow-on effect that just on an individual basis”. 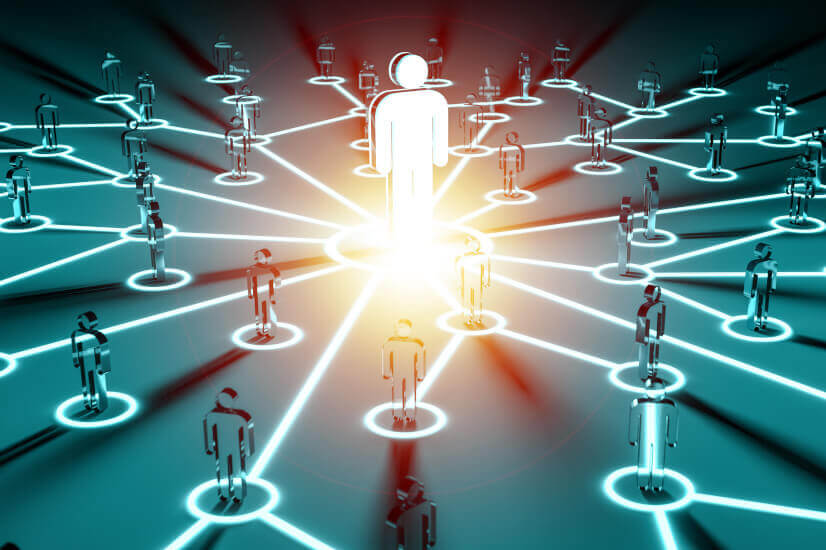