A class action has been filed against Colonial First State Investments, claiming hundreds of thousands of its fund members have seen their superannuation eroded by excessive insurance premiums.

Shine Lawyers has alleged that Colonial First State Investments Ltd (CFSIL) did not act in the best interests of its members when taking out group insurance policies with parent company CBA-owned CommInsure.

The claim, filed in the Victorian Federal Court on Wednesday, alleges that despite there being evidence of equivalent or better policies available through other insurers for cheaper premiums, CFSIL chose a CBA-owned provider, resulting in super members paying higher premiums than necessary between January 2014 and January 2020.

They had life and/or TPD insurance issued through CommInsure through their super.

Shine has estimated the number of impacted customers to have been more than 700,000.

It saw the situation of a “mutually beneficial arrangement that had the effect of putting profits ahead of people”.

“These customers were forced to pay more for life insurance as well as total and permanent disability insurance, and this has eaten into their superannuation,” Ms Jancauskas said.

“Many of these people are approaching retirement, and now their nest egg has shrunk as a result of the conduct of Colonial First State Investments.”

Shine client and former CFS customer David Stuart said he had spent hundreds of dollars on his insurance policy, but he didn’t see any money when making a claim.

“It has taken valuable dollars out of my superannuation when I am already doing it tough,” Mr Stuart said.

“It doesn’t belong with the banks.”

The Commonwealth Bank (CBA) has acknowledged the proceedings, saying it and CFSIL are reviewing the claim and will provide any update as required.

CBA finalised the divestment of its Colonial First State business offering in August 2019 but has not escaped legal action over its ownership of the assets at the relevant times.

With the proceedings having also been brought against the Colonial Mutual Life Assurance Society Ltd (CMLA), the bank noted that CMLA is still a subsidiary of CBA but became a non-consolidated entity on 1 November 2019.

The new claim comes after Slater and Gordon Lawyers launched a class action against Colonial First State in October, calling out a number of the same super funds for charging 500,000 members excessive fees for financial adviser commissions.

Slater and Gordon also has another separate class action against CFS, claiming a number of the CBA-owned funds boosted their revenue by investing members’ savings with CBA, despite there being escalated interest rates on cash investments.

Around the same time, Maurice Blackburn filed a class action against the company on behalf of MySuper account holders, alleging that Colonial breached legal requirements to implement MySuper reforms.

For the newest claim, Shine Lawyers has invited affected members to register for the class action through its website.

It’s been a big week for the superannuation industry, with AMP criticised for its management of refunded fees-for-no-service and NAB caught up in a class action of its own that alleges breaches of super trustee duties and the causing of substantial losses to members. 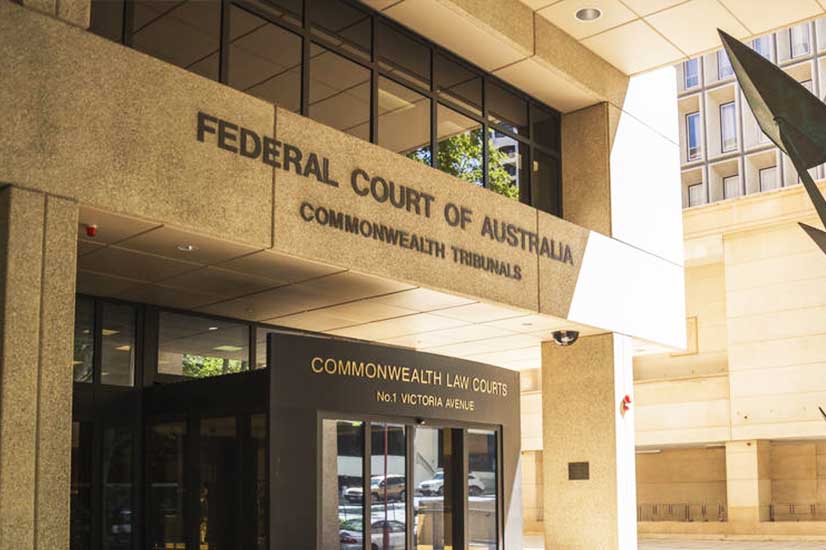