A completely renewable energy future would require less than 8 per cent of superannuation investment, Future Super has said, arguing that "sustainability is the biggest investment trend the world will ever see".

According to a new report from the UTS Institute of Sustainable Futures and commissioned by Future Super and climate movement, 350.org, the Australian energy power sector could be 100 per cent renewable by 2030 if 7.7 per cent of Australia’s pool of superannuation was invested in the sector.

An allocation of 12.4 per cent would mean the full energy system, including transport and industry, would be renewable by 2050, the Supercharging Australia’s Clean Energy Transition report found.

Speaking to Nest Egg, the co-founder of Future Super Simon Sheikh said the renewable energy future is a bad news story for slow-moving funds with fossil fuel exposures and a good news story for funds, and individuals, making the shift.

“We know that sustainability is the biggest investment trend that the world will ever see, so which side of that do you want to be on?” he said.

"If you're 37 years old today, then by the time you retire you're going to be retiring into a world that - if it meets its current commitments - will be completely decarbonised. It'll be completely powered by renewable energy, so do you want to own the coal assets of yesterday? Or do you want to own the renewable energy assets that are going to be funding the next 20 years and beyond of power?"

What can members do?

Lead author of the report and former minister for the environment and climate change in the ACT government, Simon Corbell added that while there are some funds making movements towards climate-aware investments, it’s important that members and shareholders maintain pressure on their funds to make the shift.

He said: “There are some funds that are doing excellent work in this space but many others who are much more timid about the actions they are taking.

“It’s important that shareholders and investors dig deeper and ask those questions about what is their response on a carbon-constrained stranded asset scenario.”

The researcher noted that Australia is moving towards a carbon-constrained future, which means funds with heavy investments in fossil fuels, and their members, run the risk of becoming holders of stranded assets.

As such it’s more than an environmental question; it’s also a fiduciary one.

He said members should ask their funds what steps they are taking to invest in assets with long-term growth potential, like renewable energy, in addition to seeking information about their funds’ current exposure to fossil fuels.

“[The Australian Securities and Investments Commission] ASIC is already indicating to directors that they do have a fiduciary duty to have regard to climate change exposure as part of their investment decision-making,” he told Nest Egg.

“So I think that message is now starting to be sent very clearly and the regulatory framework is responding to those risks.

“It's important that directors hear it not just from the regulators but they hear it from shareholders and investors and that is clearly what mums and dads can do to highlight and accelerate the importance of this issue.”

Adding on this, Mr Sheikh, who was formerly the director of Get Up! said individual Australians have the power to enact change, especially given super funds are starved of member engagement.

“Super funds get next to no engagement from their members and so just 100 or 200 people calling them, writing them and tweeting at them can make a huge difference to their beliefs of what their members want,” he said.

“There’s so much proof now of what individuals can do to pressure their super funds. Super funds in the last year alone have started to make moves towards divesting from fossil fuels, either in the exploratory phase or in the commitment phase and that's a result of just a handful of individuals contacting each of these funds,” he continued, reminding Australians that the CEOs and executives of super funds are “people just like the rest of us”.

“They care about the planet just like the rest of us but what they don't know is whether their members care about these issues at all and membership pressure really counts.”

Future Super will launch Future Super Growth (Renewables Plus) on 8 May, which has a 20 per cent target allocation to renewable energy and zero investment in fossil fuels. 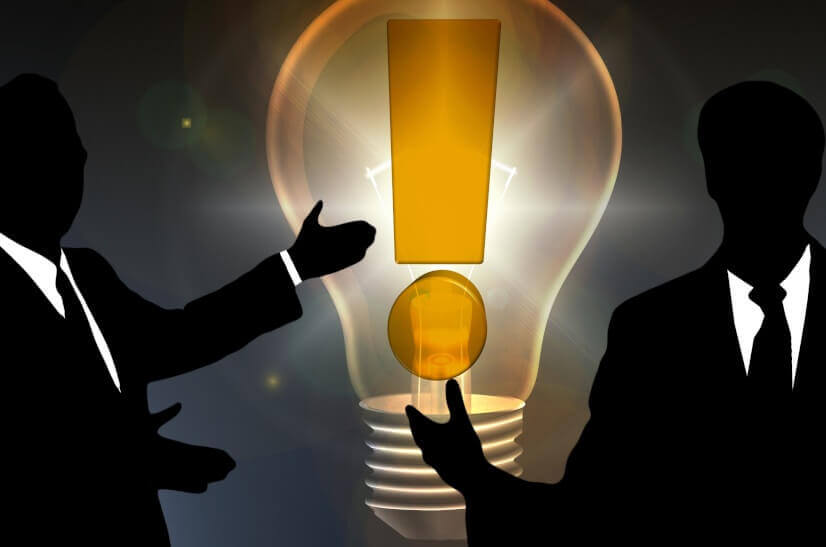 Last Updated: 02 March 2020 Published: 02 May 2018
Forward this article to a friend. Follow us on Linkedin. Join us on Facebook. Find us on Twitter for the latest updates
Rate the article