Problems with the “Catholic name” set in place a series of events leading to a secret deal worth $2 million and some serious conflicts of interest at Catholic Super.

In 2013, Catholic Super was looking for a new identity. Its current identity was not going to do well in the new market, Catholic Super deputy chair Peter Haysey explained to the royal commission, and it needed a new look.

The $9.3 billion industry fund called on marketing and communications organisation Australian Family to conduct research and carry out a rebranding exercise. It had used Australian Family’s services on several occasions since 2010 and wanted to target the child care sector.

“The research indicated quite clearly that Catholic Super was not going to be an identity, to put it that way, which may well have gained traction in this new market that we were seeking as part of our business plan to grow the business in order to achieve the scale we’ve talked about earlier,” Mr Haysey said.

“And so part of that was you need to come up with a different identity to attract those people who might have issues with the Catholic name as a potential merger partner.”

Over the period of engagement, Australian Family won marketing contracts worth $2 million.

The problem was that the CEO of the company carrying out the research and rebranding exercise, Paul Clancy, was also the brother of a Catholic Super executive Rob Clancy, who until July this year had not disclosed the conflict of interest.

Rob Clancy’s wife, Jennifer Kernahan, was also a shareholder in the Australian Family network. This additional conflict was disclosed to the board in 2015, which understood there was a set of controls allowing only Catholic Super CEO Frank Pegan to engage with Australian Family.

“The board, at that point, 2015, were clearly of the understanding that Mr Pegan, the CEO, because of the obvious conflict of interest, had managed the relationship entirely,” he told the commission.

However, questioned on whether he was satisfied that this was the case he admitted he wasn’t.

“There are numerous examples of email correspondence between the brothers which are a breach of not only the conflict policy, but the email and internet policy, for example,” Mr Haysey said.

Between 2013 and 2016, Rob Clancy racked up $46,000 in unauthorised expenses, aided by undocumented company practice, which allowed senior executives to include personal travel and minor expenditure in company expenses, as long as it was reimbursed.

While the $46,000 has now been paid back after an incriminating letter was found weeks ago in Mr Clancy’s office drawer, Mr Haysey was unable to confirm that the personal expenses on the credit card have stopped.

“The review into Mr Clancy’s credit card use and the personal use of that card will commence from the first day of his employment to the present day,” Mr Haysey said, adding that the company policy has now been restated to explicitly preclude this type of expenditure. 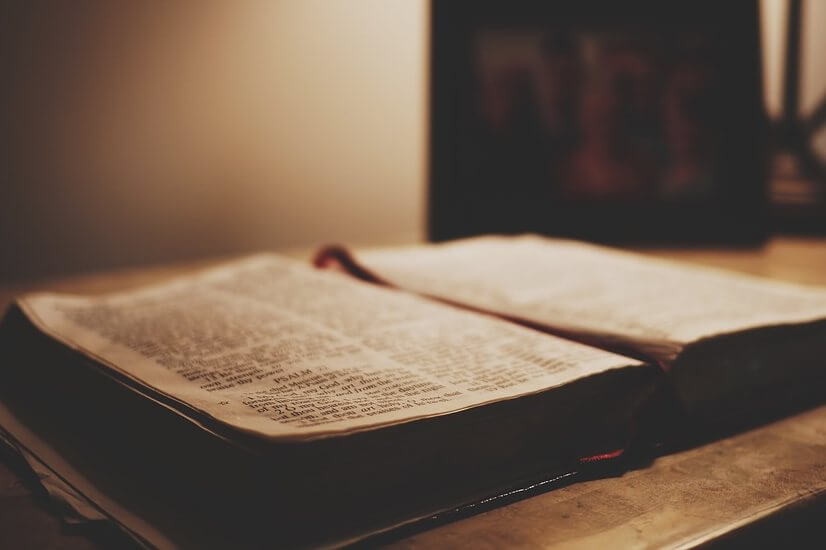 Last Updated: 06 March 2019 Published: 16 August 2018
Forward this article to a friend. Follow us on Linkedin. Join us on Facebook. Find us on Twitter for the latest updates
Rate the article