Despite taking more career breaks by choice, women are less likely than men to make plans for super contributions while they’re not working, and it's damaging their balances.

New research released today by REST Industry Super has revealed that Australian women are copping, on average, a $159,590 hit to their nest eggs due to career breaks without financial plans.

The research report, Making a Break, reported that women are 13 per cent more likely to take career breaks by choice, but are also 30 per cent less likely to make superannuation plans for those breaks.

Additionally, the report noted that two-thirds of working Australians have taken a career break, with breaks for health the most common type of break.

“We know health breaks can come out of the blue, but just as many are planned,” said the general manager of marketing and communications at REST, Mary Atley.

“Among those who took career breaks, the lack of planning for their superannuation is concerning, with only 10 per cent of respondents consulting a financial adviser prior to their break, and just 21 per cent making voluntary contributions to their super during that time.”

Among women in particular, just 6 per cent received professional financial advice prior to their career break, while 16 per cent made a super contribution over the break.

The average age for women to take a break was at 33, and maternity leave was the main reason (50 per cent), followed by carer’s leave for children (49 per cent), and for their health (45 per cent).

However, upon returning to the workforce, women typically earn 29 per cent less than their male counterparts, the report revealed.

It pointed to poor, or non-existent pay negotiations as potentially contributing to women’s earnings gap.

“This highlights a range of contributing factors to the gender superannuation gap,” Ms Atley said.

“There are a range of structural issues which contribute to the gender super imbalance, but our research shows that the lack of financial planning ahead of a career break is potentially one of the most important factors,” she added.

“Nearly $160,000 is a significant hit to a woman’s retirement income – a hit which can be lessened with some careful considerations and actions.”

She said women have an opportunity to discuss their finances with an adviser prior to their break as most of their breaks are planned.

“A short call with a financial adviser can be an important step in planning for a comfortable retirement.”

According to a three-year government-funded study into the super gap, the retirement system is “skewed against” women.

The University of South Australia-led study found that the system was designed around a man’s typical working life and assumes an average 40 years of continuous employment.

Speaking to Nest Egg, lead researcher Justine Irving said: “I think in terms of parental leave, whether it's male or female, I think that there's an issue with the way that… [caregivers] don't receive superannuation during that time.

Continuing, Ms Irving said she disagreed with the expectation for women to resolve the gender super gap individually.

She explained: “It's probably a bit unfair because the issues are systemic and they're not necessarily due to any fault of the women themselves. Obviously, the less you earn the less you're able to contribute to your retirement, I mean it's simple economics and it's not the fault of a woman that she is unable to earn equal pay in some circumstances or that she is more likely to engage in casual or part-time work for which she's not able to accumulate superannuation at all in some cases.” 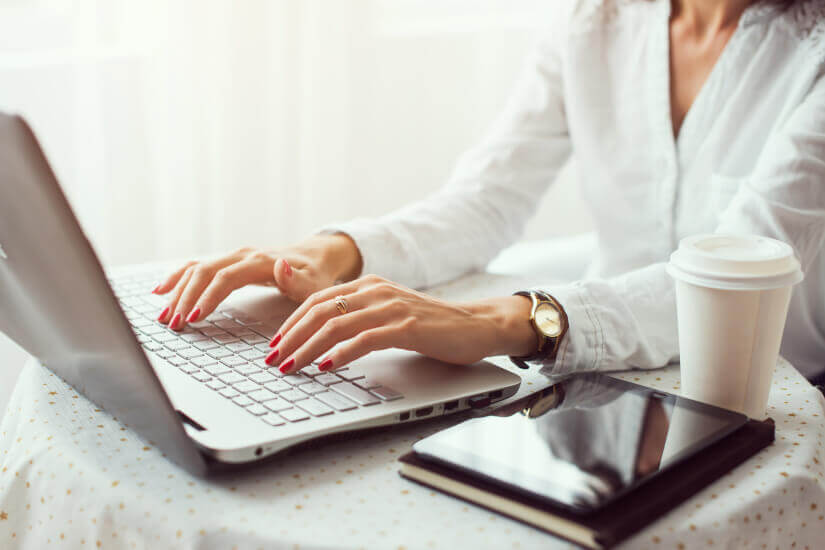 Last Updated: 06 February 2018 Published: 22 January 2018
Forward this article to a friend. Follow us on Linkedin. Join us on Facebook. Find us on Twitter for the latest updates
Rate the article