Failures to recognise the reality of a changing employment landscape could lead one in five workers to miss out on super by 2027, new research has found.

Failures to recognise the reality of a changing employment landscape could lead one in five workers to miss out on super by 2027, new research has found.

According to NMG Consulting research, commissioned by Cbus and AustralianSuper, the current $10 billion lost for workers outside of the super system could balloon to $23 billion by 2027, affecting 3.1 million individuals.

“This represents one in five workers missing out on compulsory super,” AustralianSuper strategic policy advocate Louise du Pre-Alba told the Senate committee on the future of work.

She said the “cracks” in the super system are well understood, but the issues of unpaid contributions and the casualisation of the workforce still require addressing.

“In 2017, an estimated 35.2 per cent of the employed workforce was in part-time or casual jobs. That was a figure growing at 0.35 per cent per annum,” Ms du Pre-Alba said.

“On this trend, we expect the part-time and casual workforce to reach 38.6 per cent by 2027, but it is also possible that the spread of the non-traditional ways of working and the enhancing technologies that come with that may further accelerate this trend.”

This in turn will lead to the $23 billion in unpaid super contributions.

Calling for the removal of the $450 monthly earnings threshold for super contribution, Ms du Pre-Alba acknowledged that removing the cap won’t go far enough without also considering the needs and priorities of self-employed workers.

Self-employed super: ‘It’s a difficult solution to come by’

Ms du Pre-Alba said the current exemption for the self-employed is underpinned by an erroneous assumption; the belief that the self-employed will be able to retire on the income or capital gained from their business.

“However, the evidence to date suggests that this is not happening enough to justify the current approach. Fewer than 4,000 taxpayers access small-business CGT concessions annually and only 1,000 of those utilise the CGT retirement exemptions by directing part or all of those proceeds to super,” Ms du Pre-Alba said.

She said there should be a compulsory level of self-provisioning of super by self-employed workers, however accepted that the execution of such a policy is the “more difficult part”.

“I think what we would see as an appropriate outcome for this is the beginning of the conversation about how to do this, because a lot of consultation will be required to get to an appropriate solution that fully self-employed people feel comfortable with implementing,” Ms du Pre-Alba said.

She warned that without addressing the way super is paid to and by self-employed workers, Australia runs the risk of a future policy problem and “taxpayer burden”, which could ultimately undo some of the benefits of the original super scheme.

“If we look at the labour market and the way it's changing, and the ways that different types of employed persons – whether they're fully employees, self-employed or certain types of contractors in the middle – provision for super, we think that the end result of that needs to change so that all people who are in a paid form of employment have the same experience of superannuation,” Ms du Pre-Alba said. 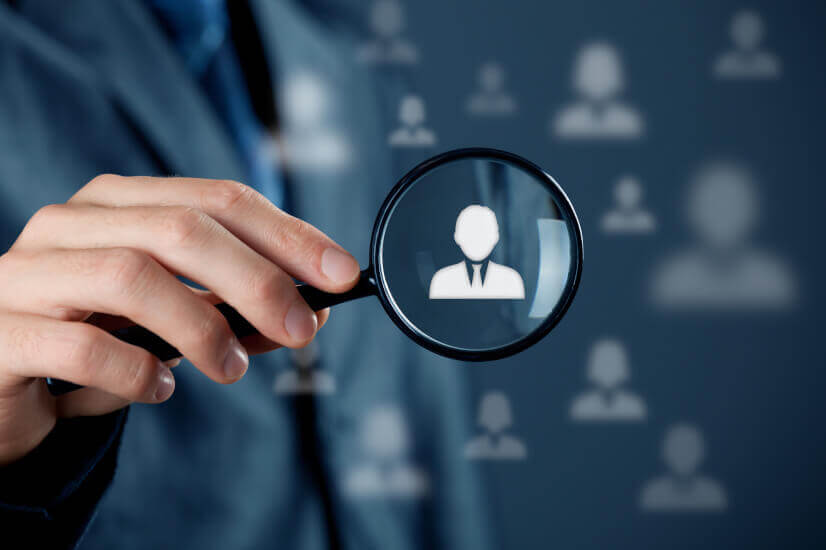