Australian SMSFs are growing more confident with “exotic equity instruments in the market” and are ready to take chances on new sectors, a major bank has revealed.

Further, the data showed that SMSFs nearly tripled their investments in mFunds, and raised their ETF and partially paid shares holdings by 55 per cent and 51 per cent correspondingly.

“The analysis shows that investors are getting comfortable with the more exotic equity instruments in the market and are prepared to spread risk,” NAB SMSF and customer behaviour director, Gemma Dale said.

“Low levels of volatility and the strong performance of domestic and international markets gave investors confidence to look for new opportunities,” she continued.

The data also revealed that preference shares saw investor holdings grow by 34 per cent, while traditional equity holdings were up 13.5 per cent.

At the same time, interest in floating rate notes and options investment decreased.

Ms Dale said that for equity markets broadly, SMSF investors saw their total portfolios grow by more than 15 per cent.

As for specific sectors, Ms Dale said 2017 followed the trend in recent years with financials and materials sectors the most heavily traded. Those sectors respectively made up 36 per cent and 17 per cent of the turnover.

International trading nearly doubled, with US equities and ETFs the most traded equity instruments on international markets.

Ms Dale said this showed that SMSF investors, like retail investors are “turning to offshore markets to diversify their portfolios and to access high growth sectors in the US”. 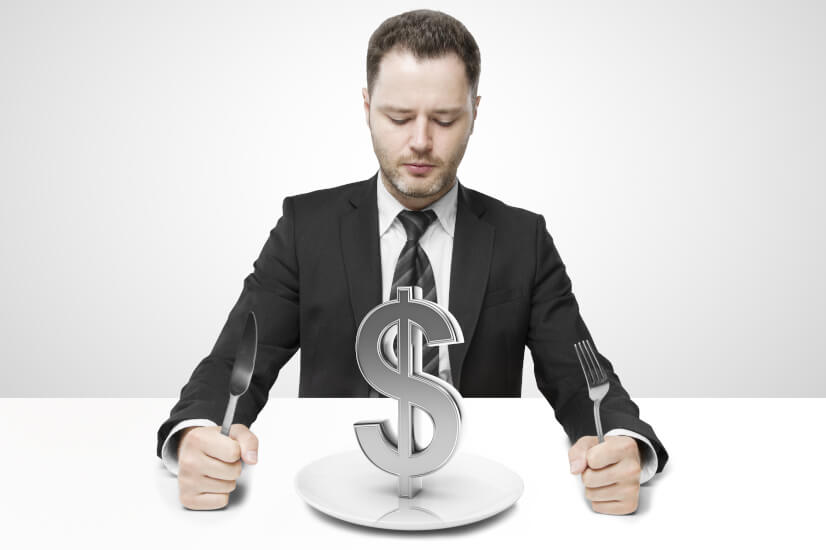 Last Updated: 11 September 2019 Published: 22 January 2018
Forward this article to a friend. Follow us on Linkedin. Join us on Facebook. Find us on Twitter for the latest updates
Rate the article