When appointing SMSF trustees, it’s important to take care that the “wrong person” isn’t involved as “financial predators” can be cunning, an educator has warned.

The chief executive of education resource and advocacy group, Protecting Seniors Wealth, has said super reforms including the introduction of the transfer balance cap (TBC) and total superannuation balance means older Australians are more vulnerable to financial abuse as they navigate a new landscape.

Anne McGowan told Nest Egg’s sister site, SMSF Adviser: “With the new laws coming in [SMSF members] can only keep a certain amount of money in that SMSF, and then the rest will have to be relocated to other investments.

“That in itself will leave them open to financial abuse because it will be easier for financial predators to access those other funds.”

Ms McGowan continued, noting that as “there is so much money in SMSFs”, the growing pile leaves SMSF trustees vulnerable to abuse.

She said: “With our ageing senior population, we'll have more and more people moving into that area where they're going to need more assistance and more people to be aware and look out for them really.”

Given this, SMSF trustees and members need to “be careful that the wrong person isn’t involved with an SMSF” when appointing someone to become a trustee, Ms McGowan added.

“As people age and become older, they do become reliant on people to assist them, and … those people who are genuinely assisting the older people should be commended, and there are so many people that do, but there is a growing number of people with inheritance impatience.

“They're most often the family members … but I have heard stories of some financial planners and some lawyers — not too many — also doing the wrong thing.”

Who is particularly at risk?

Ms McGowan said that when it comes to financial abuse, older victims are the “most devastated”.

“It occurs more so with elders, because they're less able to defend themselves or stand up to the perpetrators,” she said.

At the same time, financial abuse and “inheritance impatience” impacts people of all ages.

“It seems to be occurring even at younger ages now, to seniors who are still younger…[and] we have younger people who are losing their inheritance as a result as a result of it being taken, so it really is something that can affect everyone.”

Predators use “cunning devices” to obscure their actions and can often be very manipulative in order to make out that they’re assisting the older person, Ms McGowan warned.

She called on SMSF advisers to be aware of the “many different ways that financial abuse occurs and be on the lookout for it”.

“The other thing too is that financial advisers… it’s such a good idea for them to become informed and really be trained up and smart on this issue [because] they don't want to find themselves inadvertently becoming complicit in financial abuse situation. So once they're properly informed and they know the red flags, they've looked at situation analysis and they fully understand it all, then they're in a much better position to not become complicit themselves.” 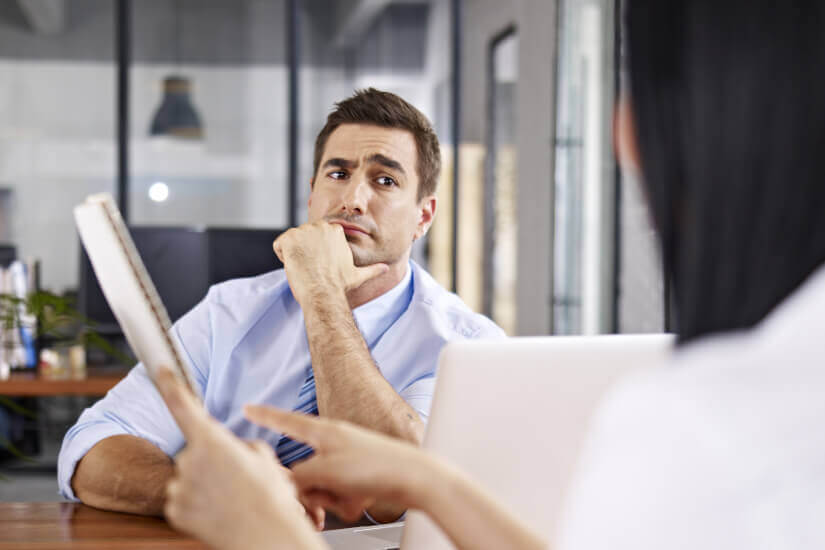 Last Updated: 22 March 2019 Published: 30 October 2017
Forward this article to a friend. Follow us on Linkedin. Join us on Facebook. Find us on Twitter for the latest updates
Rate the article