The Productivity Commission has questioned the quality of SMSF advice provided to trustees while suggesting that SMSF clients display a lack of scepticism towards their advisers.

The Productivity Commission this week released its draft report into the efficiency and competitiveness of the superannuation sector which stated that the quality of financial advice provided to some superannuation members, including those with SMSFs “is questionable”.

While the draft report acknowledged that SMSFs are mostly satisfied when they actively collaborate with a trusted adviser, based on SMSF Association and CommBank research, it stated that “a range of evidence raises questions about the quality of the advice provided to SMSFs”.

The report referred to ASIC’s testimony at the at the financial services royal commission indicating that nine times out of 10, advisers failed to take into account the best interests of their clients when giving advice about setting up self-managed super funds.

“Further, ASIC stated that pending research concluded that in 10 per cent of the SMSF client files reviewed, the client ‘risked being significantly worse off’ and a further 19 per cent of clients were at an increased risk of suffering financial detriment,” it stated.

The report stated that while the process of establishing and growing an SMSF builds trust between the adviser and SMSF members, “evidence suggests that clients who form favourable views of advisers tend to maintain those views even when the quality of the advice does not justify their decision”.

The draft report also referred to a paper by the Centre for International Finance and Regulation which found that current and former SMSF members were significantly more likely to trust their advisers and hold them in high esteem compared with non SMSF members.

“The latter group were more sceptical, rating advisers as self-interested and influenced by commissions. Other evidence shows there has been a sharp increase, albeit from a small base, in complaints to the FOS about financial planning advice for SMSF owners,” the report stated.

The paper also suggested that higher levels of engagement do not necessarily equate with high levels of financial literacy.

“One survey of SMSF investors found that they had no better financial literacy than other superannuation members, but that 85 per cent rated their skill as at or above average,” said the report.

“The Commission’s member survey found that SMSF investors had lower average financial literacy than other choice members because a smaller share got all the answers right.”

The paper also raised concerns about “an increase in reported costs for SMSFs over recent years”,

While it noted that the costs for SMSFs with over $1 million in assets were broadly comparable with APRA regulated funds as a percentage of member account balances, may smaller SMSFs, it said have “delivered materially lower returns on average than larger SMSFs”.

“The difference between returns from the smallest SMSFs with less than $50,000, and the largest with over $2 million, exceeds 10 percentage points a year,” said the report.

“These high costs are the primary cause of the poor net returns experienced by small SMSFs on average. However, the number of new SMSFs with very low balances under $100,000 has fallen from 35 per cent of new establishments in 2010 to 23 per cent in 2016.” 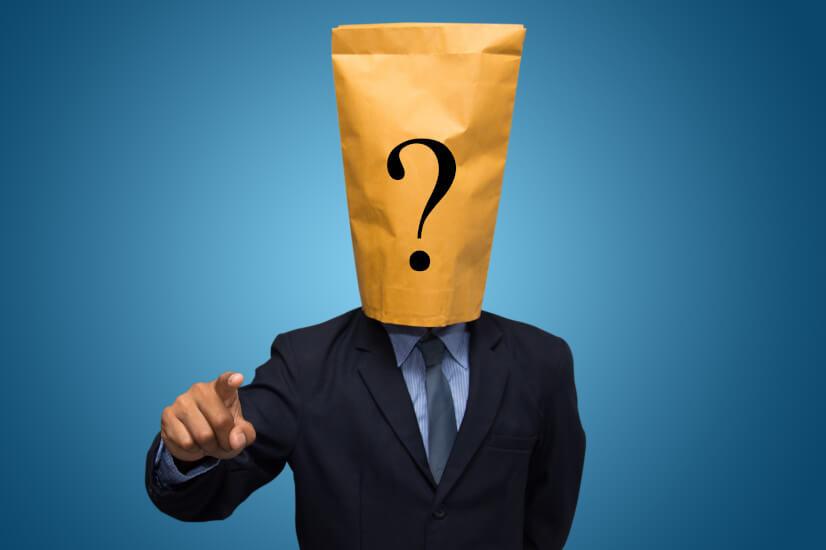 Last Updated: 31 May 2018 Published: 31 May 2018
Forward this article to a friend. Follow us on Linkedin. Join us on Facebook. Find us on Twitter for the latest updates
Rate the article