Couples holding an SMSF should think very carefully about involving other family members in the fund, a superannuation expert has cautioned.

HLB Mann Judd’s superannuation director, Andrew Yee, has warned that the addition of family members such as adult children to an SMSF may not be in the best interests of all parties, despite seeing an increase in cases where couples are deciding to invite their children to also be members of the fund.

“Indeed, the recent proposal to increase the number of SMSF members to six was in part to allow larger families to all be part of an SMSF,” he highlighted.

From the parents’ point of view, Mr Yee said “it may seem like a good thing to do for their children, so that they can benefit from mum and dad’s investment strategies”.

“However, the possible downsides need to be carefully considered, as they may cause serious problems for all members in the long term.”

He gave a number of reasons why SMSF members should think twice about involving others in the fund:

Parents and their children are at different stages in life and therefore have different investment horizons and different requirements from superannuation.

Mr Yee said parents could be retired or planning for retirement, “whereas their children may be just entering the workforce or even still studying”.

Therefore, their investment risk profiles are likely to be very different, with the expert stating that they will need separate investment strategies in the fund and this would complicate the administration and investment strategy of the fund.

It can be even more complicated when the parents are in the pension phase and drawing on their pension benefits while other members are still in the accumulation phase and contributing to their super, Mr Yee flagged.

“In this situation, the fund’s income would be part tax-free, due to the members in the pension phase, and part taxable due to those in the accumulation phase,” he said.

Not only will this complicate the administration of the fund, but the older members of the SMSF will lose the tax benefits of refundable imputation credits, as these credits would be applied to the tax payable of the younger members.

He said if parents still want to add their children despite such complications, they must also consider the legislative and regulatory requirements associated with their SMSF.

“For instance, all SMSF members are responsible for the administration and compliance of the fund,” he highlighted.

“But do young people want the responsibility, or have the time, of being a trustee of an SMSF in which their parents will have the bulk of the benefits?” the expert queried.

Yet another consideration is that if some members decide to travel or live overseas for an extended period of time, which Mr Yee acknowledged as being “something that younger people will probably want to do”, then the SMSF may become a non-resident fund, non-complying SMSF.

This is because the central management and control of the SMSF trustees is not mainly based in Australia.

When this occurs, he warned that the “worst case scenario is that the SMSF will be deemed non-complying and lose half of its assets in penalties”.

Parents also need to be aware that their SMSF could be affected if their children, who are members of the fund, are in a relationship that subsequently breaks down.

“Statistics show that young people have a higher risk of relationship breakdown and divorce,” he commented.

Mr Yee warned that if this happens when they are also a member of the SMSF, then the assets of the SMSF will be exposed to the family court.

“This could be disastrous for older members who may be approaching, or already in, retirement,” he concluded.

Want to add a minor to your SMSF? nestegg has previously reported on the range of issues associated with adding child members to SMSFs. 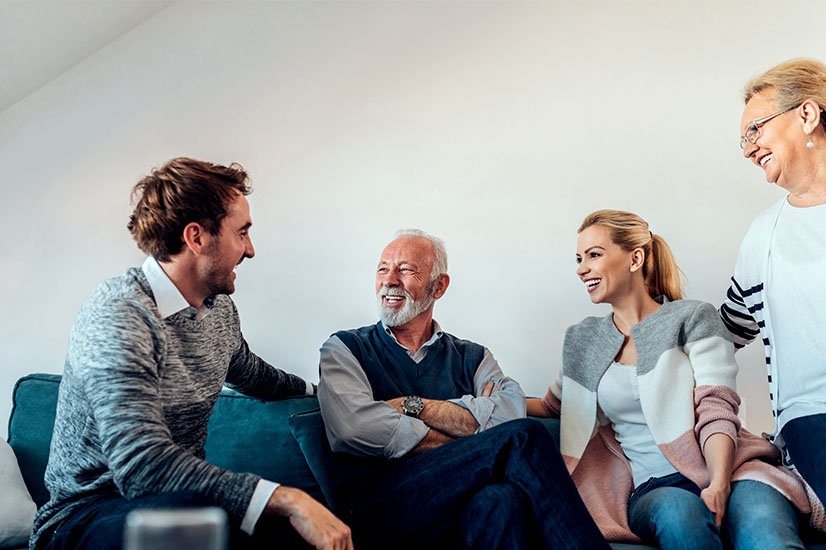 Last Updated: 18 October 2019 Published: 04 October 2019
Forward this article to a friend. Follow us on Linkedin. Join us on Facebook. Find us on Twitter for the latest updates
Rate the article