Momentum Media’s Alex Whitlock, at age 50, has laid out a plan to capitalise on his passion for property investment and ultimately achieve a comfortable retirement — but how does he intend to make this “10-year program” work?

Mr Whitlock started investing in property during his late 20s, making mistakes and learning from them along the way.

One of the lessons he had to learn the hard way is the value of understanding cash flow.

“I did without. My family had to do without,” according to him.

“Cash flow… [is] critical, because when you’re chasing capital growth but you’re hemorrhaging on a monthly basis, that’s a bad thing.

“You got to look to make a better future for yourself, but there’s also the matter of living now and going through pain and strife... and getting lost in debt is not a positive way to go through life,” the investor added.

He refrained from investing for a while until he went on to establish a business with Nest Egg's sister site, Smart Property Investment’s Phil Tarrant, inspired by their shared passion for property as an asset class.

Now that he’s nearing retirement, the investor decided to build a personal portfolio that will support him and his family in the future.

Mr Whitlock’s personal investment journey restarted when he sold his property in Pymble to buy a principal place of residence. The Pymble property, which he bought in 2012 for $1 million, sold for about $1.75 million, while the place of residence — a 1,500-square-metre 1970s four-bedroom house — cost him around $2.6 million.

Mr Whitlock said: “Nothing fancy, but it’s on a nice big block of land in an area that is starting to get carved up. I think I can live there comfortably for quite some time... then there may be scope to develop it further on down the line.”

Using a part of his savings, he continues to build a “side investment portfolio” to pay down the loan on his principal place of residence and ultimately prepare for his retirement. With the help of property professionals, he crafted a 10-year program that involves “no surprises”. According to him, he wanted to know exactly where and what to buy.

Following the purchase of his place of residence, Mr Whitlock and his team went up to Queensland in November 2016 and bought an investment property in Mango Hill. Months later, in February, he explored Kallangur and bought his next investment there — keeping in mind his long-term goal.

The investor explained: “Obviously, that’s a suburb that has potential with some of the infrastructure that’s taking place there. You’re probably looking at a three- to five-year cycle there, but I’ve got a goal of a 10-year view.

“I’m not looking to make money in two years, three years, or even in four or five years. This is really about a 10-year view, so on that basis, that represents a good investment prospect for that time frame.”

Mr Whitlock also invested in Brighton, near the growing Hobart market, nearly a year ago — a decision that has already reaped an impressive rental yield and a solid capital growth for him over a short period.

At only around a year old, his portfolio is now valued at $1.1 million and is currently yielding $100,000 in equity annually.

The strategy in detail

According to accountant Michael Johnson, aside from engaging trusted professionals, Mr Whitlock is able to have a smooth-sailing investment journey simply because he’s letting the market do its work. By maintaining a relatively conservative approach and sticking to his long-term goal, the investor is able to continue growing his portfolio regardless of market movements.

Mr Johnson explained: “What it does is it exposes your capital base to the market if you like. You let the market do its work… then [you leverage on] these properties.

“We’re going to do a small refinance on them in order to get a little bit equity out so we can fund a deposit… [then purchase] another property — we’ve now increased our asset base to another maybe $300,000 to $400,000, depending on the purchase price of the property.

“The market may experience growth rate [of around] 5 per cent, let’s say. It just really gives you more area to move as well.”

According to Mr Whitlock, it’s basically a cycle of generating a base of equity then putting it back into his portfolio by buying more properties. Once his personal portfolio has reached the $2 million mark in terms of value, he believes that it’s a good enough legacy to leave his family, on top of the $7 million portfolio he has built with Mr Tarrant.

At the end of the day, he said, the goal of his 10-year program is to ensure that his family will never have to feel the noose tightened around their necks again.

The investor highlighted: “I’m quite conservative and I don’t like the idea of being excessively in debt. In those early days, life [was] very tough for me and for my family, and it’s burned me… and it has made me not want to get myself [into the same situation].”

“I’m very conscious not to get myself ever into a higher leverage position. I figure, I can build this little supplementary portfolio and let this grow and germinate, and then I can put that into my principal place of residence and retire happy,” Mr Whitlock concluded. 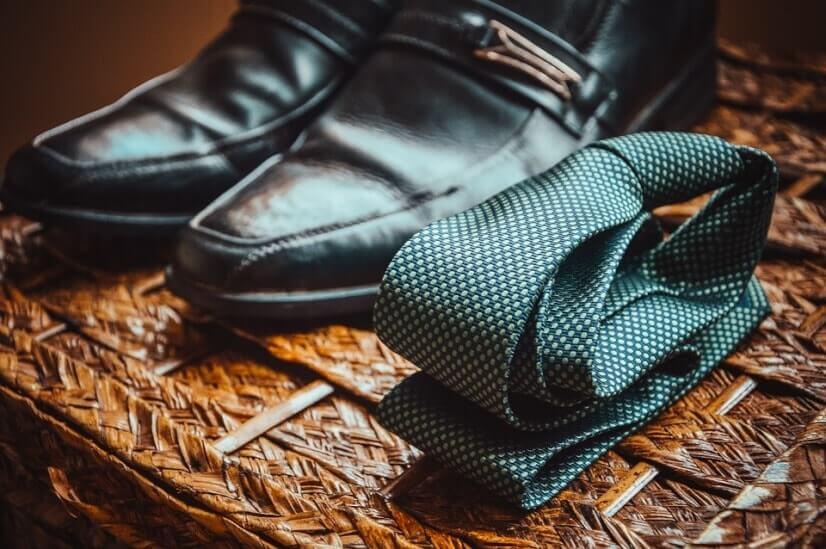 Last Updated: 22 March 2019 Published: 12 April 2018
Forward this article to a friend. Follow us on Linkedin. Join us on Facebook. Find us on Twitter for the latest updates
Rate the article