The current court battle that will decide the intended executor of soul music star Aretha Franklin’s estate has highlighted just how important it is for Australians to ensure family members are aware of the finer details of their own will.

Australian Unity Trustees’ national manager of estate planning, Anna Hacker, has said that too many Australians are applying a “set and forget” approach to the contents of their wills and should be conducting regular reviews, often with relevant family members.

She explained how in the case of Aretha Franklin’s estate, there was an agreement to leave control of her estate to a relative, Sabrina Owens, but a handwritten will discovered under cushions in her Detroit home could instead see Franklin’s son, Kecalf Franklin, serve as the will’s executor.

The matter, currently before court, is awaiting a judge’s determination as to whether the handwritten note, which contradicts the formal will, is in the late singer’s handwriting.

Ms Hacker has commented that this type of situation “is sadly not uncommon”, with a number of recent Australian examples highlighting a need for routine will assessment and for the testator of a will to inform beneficiaries of their involvement.

“It’s understandably not the nicest of conversations to be having with loved ones, but it does ensure that everyone involved is aware of their responsibilities and the specifics of what they are – and aren’t – legally going to inherit,” she explained.

Australian Unity Trustees sees “far too many cases where the testator of the will either hasn’t formally executed the intended will so as to make it a valid will, or has perhaps changed their mind regarding the distributions in a will and hasn’t advised family members accordingly”.

“It’s already an emotionally draining time for all involved, so it’s recommended that testators manage any fallout by keeping their will up to date and letting the relevant parties know of any changes, if it is appropriate to update beneficiaries,” Ms Hacker continued.

So, when is a will legally binding?

To emphasise the importance of simple planning, the estate planning manager has cited a case involving an informal will application in which the testator had previously had a formal will prepared and understood the formalities.

This individual had then prepared a document which contained some testamentary intentions but kept attempting to meet with a lawyer to have a new will prepared. The format of the informal document was similar to that of a will, but it did not appoint an executor. At the same time, as she prepared the informal document, she engaged with a funeral director to organise a funeral plan and notified the funeral planner that a solicitor would be her executor, despite the solicitor not having ever been made aware of this.

Ms Hacker said the court then found that “this was an informal will on the basis that she had written it in a more formal way, she dealt with her assets, and there was an intention for it to be a final will”.

In another instance, an informal will application was made where the testator had written a formal will a number of years ago that divided her estate between various charities.

After she passed away, a later informal document was found among bills in the testator’s kitchen.

This informal document purported to give her property to family and then make other various gifts.

In contrast to the previous example, “in delivering its judgment, the court found that the document was not intended as being her last will and so was not admitted to probate”.

In these cases, and others like them, Ms Hacker has noted that the time, expense and angst that arose out of the informal will applications could have been avoided with simple planning.

“The basic premise of a will is to legally grant the expressed wishes of those who pass away, so in order for this to be as effective and straightforward as possible, people really need to be diligent with regularly updating the will document and notifying those most affected – their loved ones,” she concluded.

The legality of a document isn’t the only thing people need to be aware of when putting their estate affairs in order. Nestegg has reported on the need for individuals to be aware that they “they have to address their beneficiaries within their super fund as well as having their own will for assets outside of superannuation”. 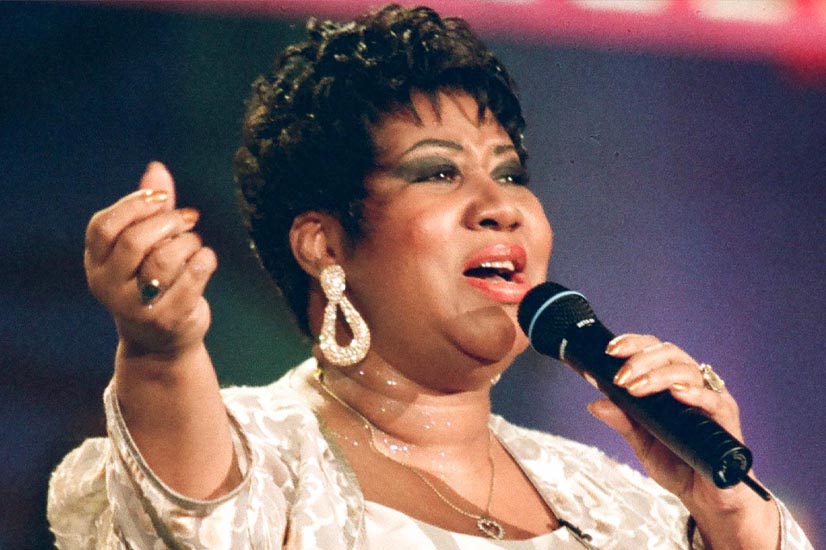 Last Updated: 20 December 2019 Published: 26 September 2019
Forward this article to a friend. Follow us on Linkedin. Join us on Facebook. Find us on Twitter for the latest updates
Rate the article