What do you do if you’re a family that owns significant gold mineralisation, and you’re seeking commercial support to extract the full potential? Well, in the case of the Williams family, you turn to the expertise of PVW Resources to join forces.

Gold rushes and gold prospecting are part of Australia’s rich history, and provide some of the most iconic and enduring images of the country’s past. The hunt for gold in the region occupied by Mt. Clifford in Western Australia stretches back to pre-1900. In more modern times however, the area was purchased by the Williams family in the mid-1980s, who converted their ownership of the land into a mining lease.

Since that point over 30 years ago, the Williams’ have extracted over 2000 oz of gold from their small-scale, family-run operation. Yet what became apparent during their three decades of mining in the area was that they were only just scratching the surface of what the area had to offer.

With this in mind, the Williams family have sold Mt. Clifford to PVW Resources, but retained equitable stakes in the business, with an eye to the potential benefits that extensive drilling has indicated lies below their present reach.

This previous drilling is also of enormous benefit to PVW; since 1985 hundreds of exploratory holes have been drilled, which have identified significant mineralisation up to a hundred metres below the surface.

In the late 1980s, 57 samples were taken, both vertically and horizontally at the site, returning significant results. Of the 57 samples, 25 showed seams of gold bearing at least a gram per tonne or greater yield.

Again, in the mid 1990s more sampling holes were dug, this time more deeply and extensively. The 118 holes demonstrated fresh high-grade gold mineralisation in the area, sitting below the level of the shallow underground mine that the Williams’ had managed to extract their 2000 ounces from.

The reason these sample holes are so useful to PVW is because of a process known as “twinning”. Digging exploratory holes is a time consuming and laborious, but obviously necessary task for prospective miners. However, with the sample holes already in place, PVW is in the privileged position of not needing to dig fresh ones. Instead, it is able to “twin” one in every ten of the original holes to verify the previous data, saving both time and cost.

The team behind PVW aren’t exactly newcomers to the mining industry either, with multiple decades of mining experience each, so it is not surprising that the Williams family are placing their faith in them to maximise the potential of the holding.

Mt. Clifford is a project that already has a number of the key pieces in place to start moving quickly. With the existing infrastructure, and most importantly, a rich seam of gold to be extracted, PVW is looking to capitalise on its expertise and the favourable situation it finds itself in on the ground (and below), to target early cash flow.

If you are interested in finding out more about the opportunity that PVW presents, you can view the IPO Prospectus here.

*Oz Financial Australia Pty Ltd trading as Reach Markets are the advisors assisting PVW Resources with the management of an Initial Public Offer (IPO) and may receive fees depending on whether the offer is taken up by investors. 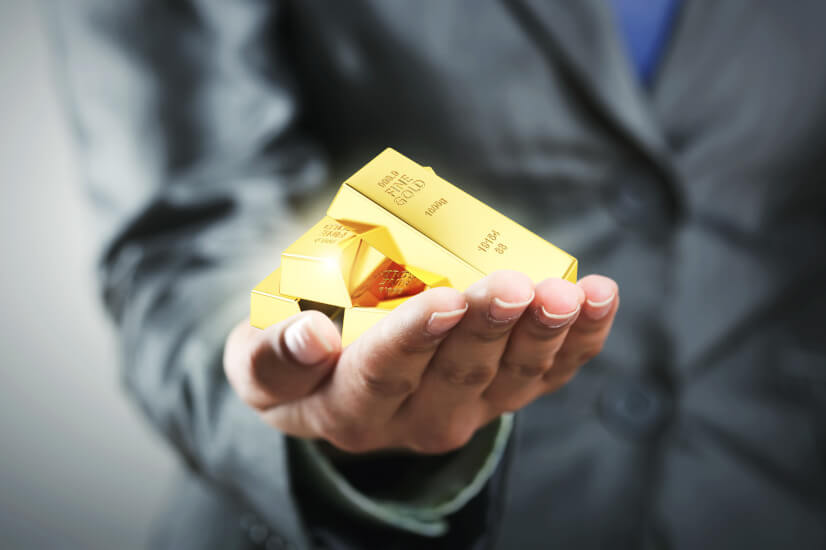 Last Updated: 13 March 2019 Published: 16 November 2018
Forward this article to a friend. Follow us on Linkedin. Join us on Facebook. Find us on Twitter for the latest updates
Rate the article