Exchange rate is defined as the rate at which one currency is converted to another. The exchange rate can also be used as a gauge of the country’s current economic standing.

Governments can control their exchange rate by implementing an exchange rate regime that corresponds to their policies and socioeconomic goals.

Depending on the regime or system in effect, a currency’s exchange rate may be affected by a country’s government and various market forces.

For instance, if the value of a currency declines because of excessive supply in the market, the government could implement a new fiscal policy or absorb the excess supply to force an increase in demand. By limiting the circulation of a currency, the local currency’s value would stabilise.

Historical implementation of the fixed exchange rate regime
One example of fixed exchange rate regime is the gold standard implemented during the pre-World War I. Back then, currencies were pegged to the value of gold ounce, giving these currencies a sense of global stability in terms of trading. However, the gold standard was abandoned when World War I broke out and several countries experimented with other pegs.

After World War II, another attempt was made at reviving the global currency, but this time, world currencies were tied to the US dollar, which was pegged to the value of gold. However, this put pressure on the US dollar as the US government struggled to maintain the peg at US$35 per ounce of gold. This led to the US finally terminating the arrangement in 1971. After the global currency’s demise, most governments adopted fiat currencies (i.e. dollar, euro, yuan, etc.), which is what everyone knows today.

A floating or flexible exchange rate regime, on the other hand, allows private markets to determine the rate or price of a currency through supply and demand.

Floating rate systems are considered “self-correcting” because the market “corrects” rates according to changes in supply and demand. Because of this self-correction, the value of a currency in a floating exchange rate regime constantly changes.

A developing country that is seen as a prime investment location would naturally attract international investors, boosting demand for, and value of, its currency. This boost does two things: first, it increases the price of local goods, and second, it lowers the price of international goods.

When this happens, more people would favour buying imported products – decreasing the demand for local goods. The declining economy would see investors moving away, and this would decrease the demand for the local currency. When demand for the currency declines, its value would follow suit.

Once local goods become more affordable than imports, it would drive up demand for local production and generate more jobs. This would then give the economy another boost, making it attractive for international investors, which increases the demand for the local currency.

This auto-correction would happen even without government intervention. 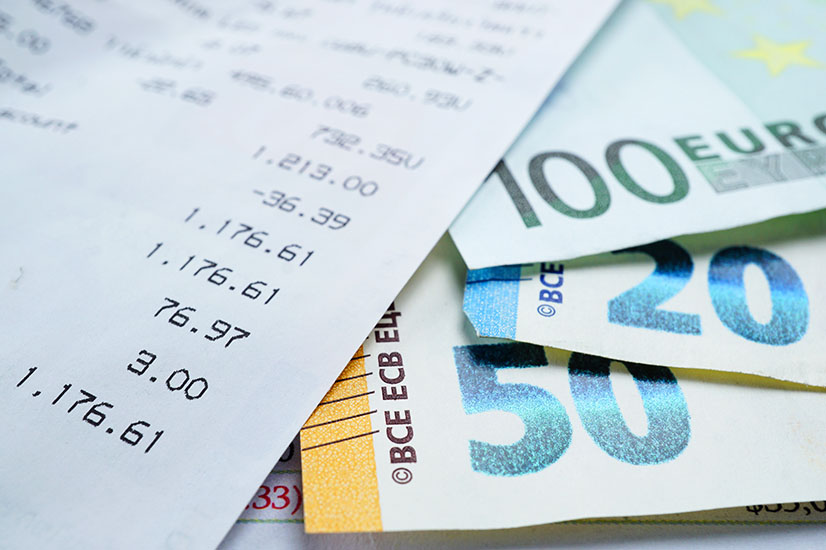 Last Updated: 02 October 2019 Published: 20 December 2018
Forward this article to a friend. Follow us on Linkedin. Join us on Facebook. Find us on Twitter for the latest updates
Rate the article