The CEO of a fintech start-up has said Australian traders need to consider exposure to international markets, arguing that those who do so are “several steps ahead”.

Speaking to Nest Egg, the CEO of the self-described “shop for shares”, Stake’s Matt Leibowitz, said while it always comes down to strategy, Australian investors who limit themselves to local opportunities tend to be “playing with one hand tied behind your back”.

Reflecting on this week’s markets volatility, he said traders need to have the tools to be able to profit from opportunities like down-turns, whether traders predict such down-turns to be a fluctuation or a trend.

“Whether you want to trade long, medium or short term, you need to have the artillery to execute it accordingly, so you've just got to look at all of your options in terms of what you're trying to achieve,” Mr Leibowitz explained.

An inverse ETF is an exchange-traded fund that is designed to perform as the opposite of whichever benchmark or index it is tracking.

However, Australian traders who stay local are “limited to pretty much either hold and hope or sell out and sit in cash”.

He claimed: “If you wanted to achieve better returns you wouldn't limit yourself to 2 per cent, logically you would look for more and you'd want to give yourselves the best chance of success and you can't do that if you're limiting yourself to Australia.

“Not only that, the ASX has got 2,400 stocks and really, only the top 300 have enough liquidity to do anything and the breadth of product is very limited in that suite.”

Conversely, overseas markets like the US provide traders with the opportunity to trade commodities, thematics and trade short or long or leverage via ETFs.

“You just can't do that in Australia,” Mr Leibowitz said.

Currently, Mr Leibowitz is witnessing Stake users take the opportunity to access overseas markets to trade short inverse ETFs and buy volatility funds, in what those users perceive to be the start of a longer down trend with increased volatility.

Simultaneously, other users are looking at recent market movements as a dip to re-buy.

“It all depends on their strategy,” he said.

“I think in Australia, we're not going to get situations where people actually start trading volatility or hedge their exposure or buy different asset class in commodities or move their money from equities to corn and wheat and oil and uranium, or even blockchain. You just can't, you're pretty much stuck hoping that the Aussie market recovers. 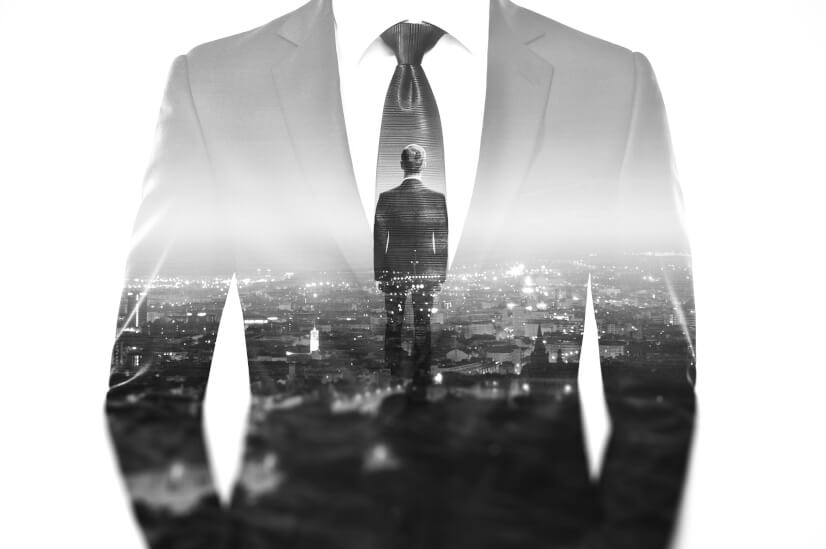