The fallout from the banking royal commission and tight standards from the regulators is continuing, and now it’s our most productive group of workers that are feeling the pinch.

Research from software provider MYOB suggests that nearly half of Gen Y small businesses have applied for finances last year, with 39 per cent of applicants being declined for a loan.

MYOB’s CEO, Tim Reed, believes the rate of successful finance applications for Gen Y businesses shows the flow-on effects of the Hayne commission into the banks.

“Recent data from the Reserve Bank of Australia demonstrates growth in bank loans of between $100,000 and $500,000 has been negative for the last three quarters, which further compacts the frustrations of small business operators,” said Mr Reed.

Mr Reed also believes a lack of competition has forced younger Australians’ businesses to stagnate as they are unable to get capital.

“This isn’t something you can pin on smashed avo. Australia’s youngest small-business owners struggle to get access to finance because they’re less likely to own their own home. Many of us have believed tying business loans to home ownership has been a problem with the lending system that has existed for years, but for the first time we’re now seeing the generational impact,” said Mr Reed.

With this, MYOB believes the system as a whole needs to be overhauled, with an increase in competition helping to support Australian businesses.

“For too long, there has been a lack of competition in the small-business lending market, which has led to a lack of product innovation. Small business shouldn’t have to put up their own property as collateral to drive their business forward. We believe the birth of a new generation of small business financiers, as well as the bipartisan support for the federal government’s Australian [Business] Securitisation Fund, is in response to this market need,” said Mr Reed.

Despite struggling to access credit, Gen Y small businesses maintain a positive view, with 31 per cent believing the economy will improve in the next 12 months.

Overall, 45 per cent of business owners believe that the economy will decline, according to MYOB survey data.

When asked about revenue, 28 per cent believe it’s due to increase in customers, followed by economic climate and a better relationship with customers tying for second at 14 per cent.

When it comes to profitability, on paper, 30 per cent of businesses increased, with 34 per cent of MYOB respondents believing they will have greater profits in the year to come.

“It’s interesting to see that the economy has worked in favour for some in the last 12 months, but most feel it’s been the reason for a decline if that’s what they’ve experienced,” said Mr Reed.

“An election environment tends to create instability for small business; they want to get to a point of certainty with policy settings so they can plan. An election outcome will always bring a sigh of relief, regardless of outcome, as expectations for the next three years become clear,” said Mr Reed. 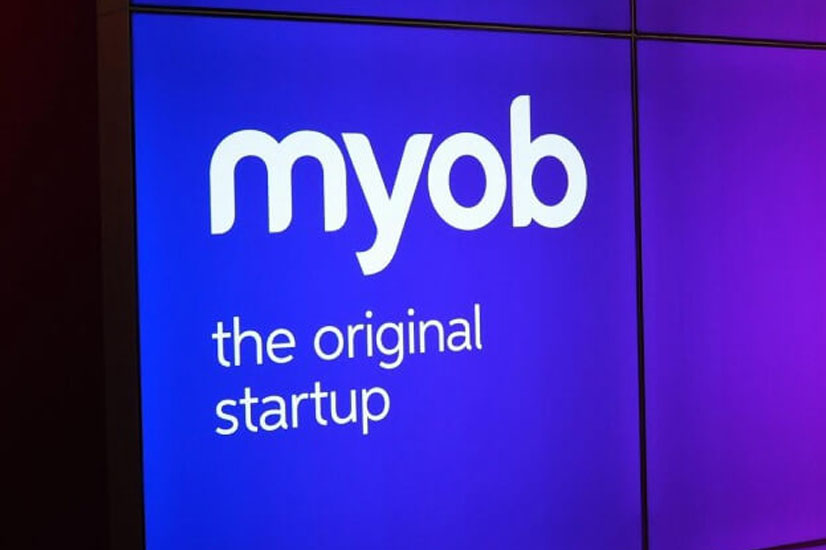 Last Updated: 21 May 2019 Published: 21 May 2019
Forward this article to a friend. Follow us on Linkedin. Join us on Facebook. Find us on Twitter for the latest updates
Rate the article