The October 1987 crash might have seemed like “the world of finance was ending” at the time, but there are lessons to be learnt from it.

That’s according to the chairman of Wilson Asset Management, Geoff Wilson. Thirty years ago he was a 29-year-old stockbroker in New York.

Thinking back on October 1987 when he witnessed “the biggest market meltdown since the crash of 1929”, Mr Wilson said he believes the drivers of the crash were imbalances fuelled by “the unwinding of portfolio insurance” as well as a back-up in interest rates.

These factors, he added, were compounded by “as always, irrational exuberance that had driven equities to unsustainably high levels”.

Mr Wilson said he had learnt four main lessons from the lead up to the crash and the period that followed it.

The Friday before the crash, Mr Wilson had met with a client for drink to commemorate the Dow Jones Industrial Average falling by 108 points. The fall was the largest since the 1920s, Mr Wilson noted.

The Hong Kong stock market was closed for that week, before crashing by 33 per cent when it reopened while the Australian market suffered a 40 per cent fall over three months.

However, “the world of finance did not end on 19 October 1987,” Mr Wilson said, urging investors to “never panic”.

Despite the catastrophic plummet of 508 points, or 22.6 per cent in the Dow Jones, the Dow Jones Industrial Average took just two years to recover, Mr Wilson said.

At the time of the crash, Mr Wilson was “unprepared” for the damage wrought to the global financial markets. These days, Mr Wilson advises investors “be excited about buying when others are panicking”.

Mr Wilson quoted the 18th century British banker and nobleman, Baron Rothschild who said: “The time to buy is when there's blood in the streets.”

The asset manager argued investors should heed the Baron’s advice because he has been “proved right” in the wake of many crashes.

Bearing this advice in mind, Mr Wilson warned that he currently sees a number of imbalances in the market.

He flagged the “significant liquidity risks from passive money held in open-ended equity trust structures – exchange traded funds (ETFs)” as an imbalance, warning that in the US, ETFs have grown to 16 per cent of the equity market and are worth $4 trillion.

Additionally, the “unwinding of a 30-year bull market in interest rates” is something to be aware of. He noted that the unwinding has fuelled “significant expansion in price-to-earnings ratios”.

Finally, he warned that the "withdrawal of excess liquidity from the global financial system" also poses an imbalance. 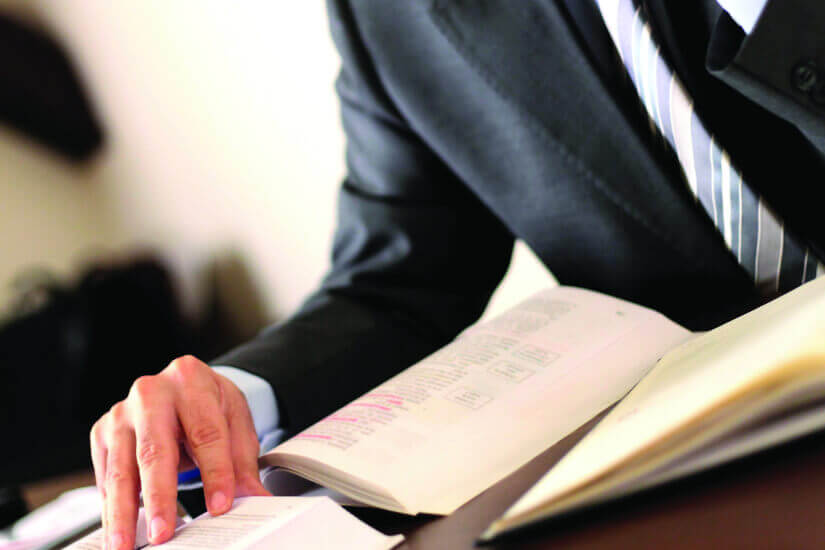 Last Updated: 13 October 2017 Published: 12 October 2017
Forward this article to a friend. Follow us on Linkedin. Join us on Facebook. Find us on Twitter for the latest updates
Rate the article