Global growth is bottoming, with projected recovery from the world’s developed economies remaining uncertain, according to new data.

Global growth is bottoming, with projected recovery from the world’s developed economies remaining uncertain, according to new data.

According to data released by the International Monetary Fund (IMF), manufacturing activities is showing signs of tentative stabilisation, as volatility diminishes, and policymakers ramping up efforts, although the future remains unclear.

“The projected recovery continues to be largely driven by improved prospects in previously underperforming emerging market economies (e.g. Brazil, India, Mexico, Russia, Turkey) where growth is expected to increase by about one percentage point or more relative to last year,” the IMF wrote.

“While a more favourable international environment is expected to support growth in the euro area, growth in G20 advanced economies is projected to remain subdued this year, in part amid a phasing out of fiscal stimulus and lower business investment in the US and reduced private demand following a consumption tax hike in Japan.”

“This adds to existing challenges in many economies of creating sufficient job opportunities for the young or lower skilled, not least amid changing demands for labour from technological change,” the IMF wrote.

“Alongside, while current account excess surpluses and deficits have narrowed somewhat, stock imbalances have continued to grow and low interest rates have prompted investors to move into riskier and less liquid securities, contributing to stretched asset valuations and a continued build-up of vulnerabilities.”

The IMF called for governments to support global growth by not withdrawing policy support too quickly, as fiscal stimulus is likely to be needed to play its part in the global turnaround. 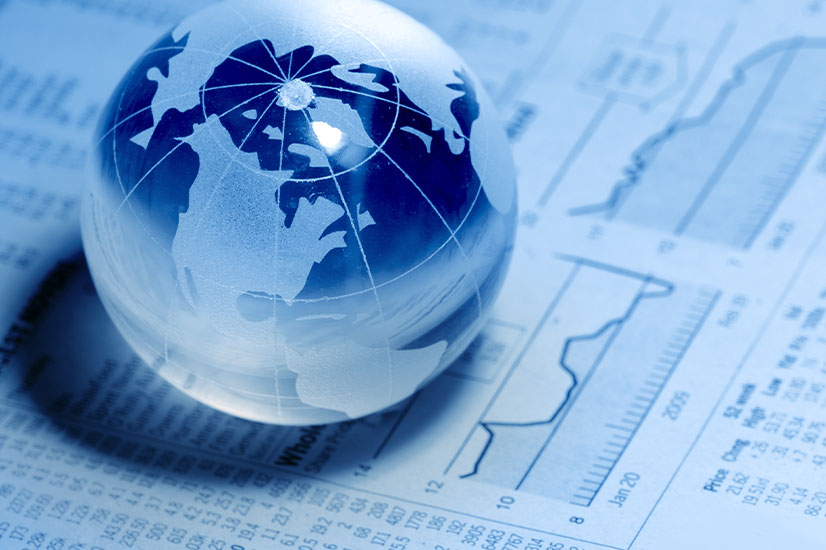