It’s a tumultuous time politically and economically in Britain at the moment. Nest Egg spoke with Eleanor Creagh, market strategist at Saxo Capital Markets, about her outlook on the coming weeks in the British markets.

It’s been a rollercoaster week in British politics and markets as the Brexit saga has taken its toll. On Thursday, the pound fell sharply by 2 per cent to the US dollar as two key government ministers resigned over Theresa May’s announcement of a draft Brexit deal. The threat of a leadership spill now hangs over Ms May’s head as a result, and markets are expecting to mirror the volatility in the immediate future.

“At the moment we’ve got the odds of a no-deal rising, and we’ve also got a great degree of political uncertainty with the potential of a leadership spill. So, we’re seeing that reflected in the market performance and we’re certainly expecting that the market will remain volatile as the uncertainty is persisting,” said Ms Creagh.

“There’s a real lack of clarity surrounding the situation at the moment, which puts the UK equity market under pressure as businesses are forced to delay investment decisions due to the unknown outcome of the Brexit scenario. We’ve also got the possible negative knock on impact on economic growth. So, as long as we see this uncertainty and this political landmine state, the UK equity market will be under pressure.”

What does it mean for Aussie investors?

“Those that are currently invested in the market really need to look at their investment time frame. For those invested over the long-term, history has shown us that the volatility will smooth itself over in the long-term when it comes to equity market returns,” she said.

“I think those people who are looking to make an investment decision today and are wondering whether now is the right time to invest, you have to be aware that any investment you make now will be subject to a great degree of political and currency risk going side by side. Because, as we see, the sterling is really beholden to Brexit at the moment.

“It’s moving with the headlines daily, and we always seem to be just one headline away from a successful deal. In that sense, the currency is pretty untradeable. Then when it comes to the equity market, in terms of making a decision on whether to invest at the moment, it's almost impossible to predict the final outcome, so you’re taking on that real high degree of political risk.

“The bottom line is though, if we do have the worst case ‘no-deal’ Brexit scenario happening, it doesn’t have to be a complete negative for UK equities. There are businesses within the Footsie 100 that could benefit from a weaker Sterling or from a very internationally focused market.

“Namely, those more internationally exposed commodities, mining business, and more export exposed businesses with revenues generated from overseas, could actually be more profitable from a weaker sterling. The biggest companies we have on the FTSE 100 are Shell and HSBC, both of which have large overseas divisions that earn revenues in other countries. So, a weaker sterling could actually act as a positive headwind for those companies.

What can we expect from here?

“Once the outcome of this leadership challenge is revealed, which will likely come around Tuesday, we should have a degree more clarity [than] we have now. In the event that we have the no-confidence vote and a formal challenge, we’re looking at a pretty negative outcome on the markets as we’re increasing the risk of a constitutional crisis or a new leader who is a hard-liner Brexiteer. That could really send the sterling lower and increase the risk of that no-deal exit,” Ms Creagh said.

“In the event that the leadership is triggered and May wins, it could prove somewhat of a positive in that she’s then secure from another no-confidence vote for 12 months. We’ve then, obviously, got a sense of security around the political leadership and that would give Theresa May the freedom to work on pushing the draft deal through. Although issues will arise again once she needs to push the draft through Parliament, as she doesn’t have the parliamentary majority and she’s going to have to rely on Labor Brexiteers to push the draft over the line.” 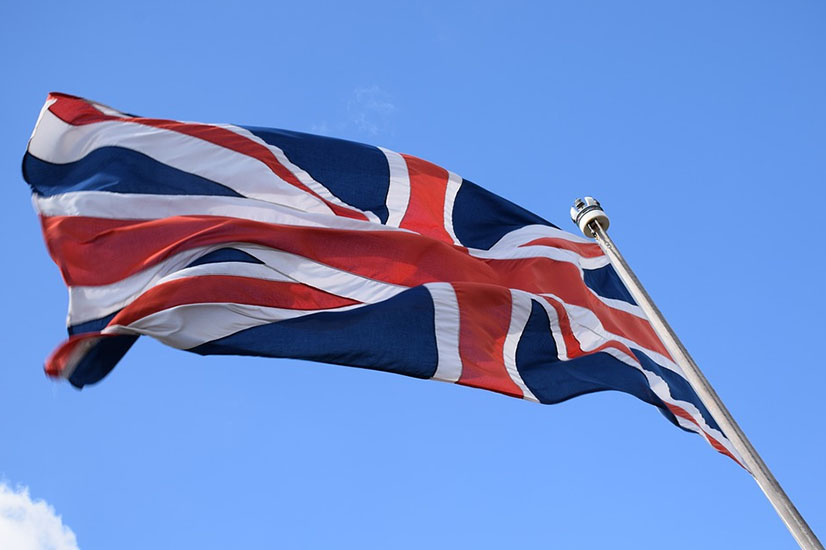