Financial planners usually advise their clients to diversify their investment portfolio by creating a balanced fund composed of both bonds and stocks, among other types of investments.

Despite creating a risk profile and taking expert advice with regard to allocation, however, not everyone fully understands these investments. Most people wonder which investment option is better in terms of returns, but the answer depends on a person’s risk tolerance.

Here is a simple explanation of stocks and bonds to help non-experts understand the power of their investment.

Stocks are shares in a publicly traded company. Owning shares means that the shareholder is a part-owner of the company and has a legitimate claim to its earnings.

However, all publicly traded companies can have thousands of stock shares available, so even if a shareholder is technically a part-owner, their powers over the company are limited.

Earnings from stock investments rely on the company’s performance and its perceived value.

The company could also issue dividends to shareholders. However, issuing dividends is not required so shareholders should not expect it from all companies. Likewise, dividend-paying companies can stop distributions anytime.

The dividend that shareholders receive is proportional to the number of shares they own.

Company shares can also increase in value over time, which shareholders can benefit from once gains are realised. Share prices also tend to fluctuate, especially if the company is affected by financial or legal distress.

Short and long-term scenario with stocks

Consider a company that offers 10,000 shares of its stocks at $10 per share. An investor purchases 10 shares for $100 and, in a span of a year, the company’s ventures doubled its value to $20 per share. If the investor sells all 10 shares, they could receive $200, but they could also hold the share.

As a bonus, the company issues 10 cents dividend for each share or a total of $1 dividend for all 10 shares. The $100 principal investment is now valued at $201.

Now consider the opposite situation wherein a new regulation doubles the production costs of the issuing company. The stock price plummets to only $2 per share. The shareholder could either sell all 10 shares for $20 or wait until the value goes up again. Either is a viable option.

If the investor holds on to their shares and, in 10-years’ time, each share is valued at $50, they would have $500 worth of shares from the $100 principal investment.

Some consider bonds as legally binding I.O.U.s. because investors lend issuers money for a fixed interest over a fixed period. Issuers could be companies or government institutions. Bonds do not turn investors into part-owners.

With bonds, investors receive the invested money plus interest after a specified period—no more, no less. Investors could earn more by investing or ‘loaning’ money to entities that promise higher interest rates, but that may be more risky because high rates are usually offered by less financially stable companies.

Bonds offer more security with investments, but returns tend to be fixed regardless if the issuing entity experiences high growth.

Short and long-term scenario with bonds

Consider the scenario where the investor purchases $200 worth of bonds with a 10-year maturity. The bond would have an interest rate of 5 per cent that is payable semi-annually.

According to the terms of the bond, the will receive $5 interest payments semi-annually ($10 annually) for 10 years, for a total of $100 gain. When the bond matures after 10 years, The $200 initial investment is now worth $300—the total of the debt plus interest.

Things only become complicated when bond issuers are unable to make payments.

Investors who want to focus their portfolio on bonds are advised to invest in several bonds with varying interest rates since they’re not the type of long-term investments with significant returns.

Bonds are also affected by inflation rates. Even if the bond promises a bigger return than expected, inflation may decrease the value of the accumulated income by the time the bond matures. For instance, the purchasing power of $1 in 2007 is $1.24 in 2017, which means $124 is needed in 2017 to buy any item worth $100 in 2007.

Assuming that the inflation rate would be 3 per cent for the next 10-year period, a person would need $134 in 2027 to purchase anything worth $100 in 2017. When inflation is applied to the example of bond investment above, the actual gain would be less than $75.

Let us consider the worst case scenario: the issuing company files for bankruptcy.

When this happens, shareholders would be worse off because they will be the last to receive compensation. In most cases, they don’t receive any compensation. Since the company has to sell all its assets and pay its debts first before splitting the remaining money among the ‘owners.’

Bond investors, on the other hand, will be one of the first to get paid along with creditors when company assets are sold. This adds a level of security to bond investments.

Comparing stocks and bonds: How much to invest

It is important to understand investment risks and diversify portfolios to offset potential losses. While the values in the sample scenario are purely fictional, they can reflect realistic outcomes.

Stocks can outperform bonds in the long-term, while bonds can offer better security when the company invested in fails.

Both asset classes have risks and investors should gauge how much risk they can tolerate. Investors should also take other factors, such as their current age and the age in which they will need to use their money, into consideration.

Investors are not limited to these two types of investments. It is better to seek the advice of licensed professionals who can make asset recommendations based on the investor’s objectives and circumstance.

This information has been sourced from Nest Egg. 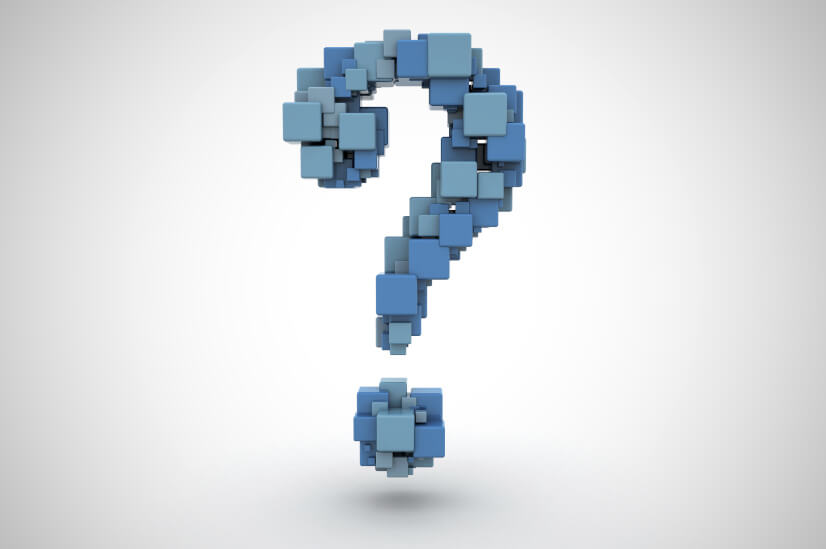 Last Updated: 23 January 2020 Published: 02 June 2018
Forward this article to a friend. Follow us on Linkedin. Join us on Facebook. Find us on Twitter for the latest updates
Rate the article