A wave of companies are expected to reconsider how they hand back money to their investors, in light of the opposition’s plans for the franking credits regime.

Many of Australia’s biggest companies will report their half-year results during February and the combination of strong balance sheets and cash flows, late-cycle business strategies and the prospect of the Labor Party removing some franking credit benefits should they be elected, is expected to influence boards to hand back money to investors in a very tax-efficient way.

Sectors most likely to deliver the goodies

Mining, utilities, energy and consumer companies are most likely to announce buyback schemes or other shareholder returns, providing a bountiful one-off boost for many self-funded investors and retirees looking to replace their working income.

These sectors are in robust health from a cash flow and balance sheet perspective. Some have been bolstered by the sale of non-core assets. They have excess capital over and above what they need to invest in their businesses. Many companies from these sectors have paid large amounts of tax in Australia, generating precious franking credits for investors.

And significantly, boards are aware that the value of franking credits amassed on balance sheets may be at risk if Labor wins the upcoming election and their proposals make their way into the legislation.

Another factor affecting the mining sector is board and management appetite for maintaining current production levels at lower unit costs, rather than expanding production. It means the cash flows from current projects can be returned to shareholders rather than used to fund new projects.

What to do with all the cash

The question for boards is what to do with their excess cash and the franking credits. When companies find themselves with excess cash, they generally have three options:

1. Reinvest in the business

3. Return the money back to shareholders

In terms of returning money to shareholders, companies have a few options. They can increase interim and final dividends, pay a one-off special dividend, or launch a share buyback program. In an off-market buyback, the company offers to buy shares back from willing sellers at a discount to the trading price, plus pay a special dividend to make up the difference. These dividends come with franking credits which are attractive to many investors.

By contrast, in an on-market buyback, the company buys back its shares on a first-come, first-serve basis at the market price, without a special dividend.

Buying back stock is a normal capital management tool used by boards of companies, though it tends to be less prevalent in Australia. US companies, for example, buyback stock at about double the pace of their Australian counterparts.

Late last year, Australia’s two biggest miners, BHP and Rio Tinto, both launched huge multi-billion off-market share buybacks. For investors in the pension phase, paying zero per cent tax, the total value of the buyback was significantly over and above the market price. BHP was the best performing stock in the ASX 200 index before tax last year. Miners were a key overweight in our strategy last year and were a big winner on a pre-tax basis, but a bonanza when you add back those valuable franking credits for low-tax investors.

During this earnings season, firms with a large amount of franking credits and strong balance sheets could see it as prudent to return capital to shareholders, particularly given the uncertainty around tax policy.

Shareholders with lower marginal tax rates to benefit most

Buybacks are most attractive to shareholders on low marginal tax rates who can offset excess franking credits against other income or take the excess credits in cash. This is particularly attractive to retirees who pay no tax in the pension phase of their investing. As the tax rules stand, retired Australians get $1.43 for every $1 of fully franked company distributions.

The uncertainty around future tax rules alongside strong balance sheets is likely to convince company boards to use this window of opportunity and tax certainty to announce share buyback schemes and distribute excess franking credits. This should be a welcome boost for all retirees, no matter what happens after the coming election. 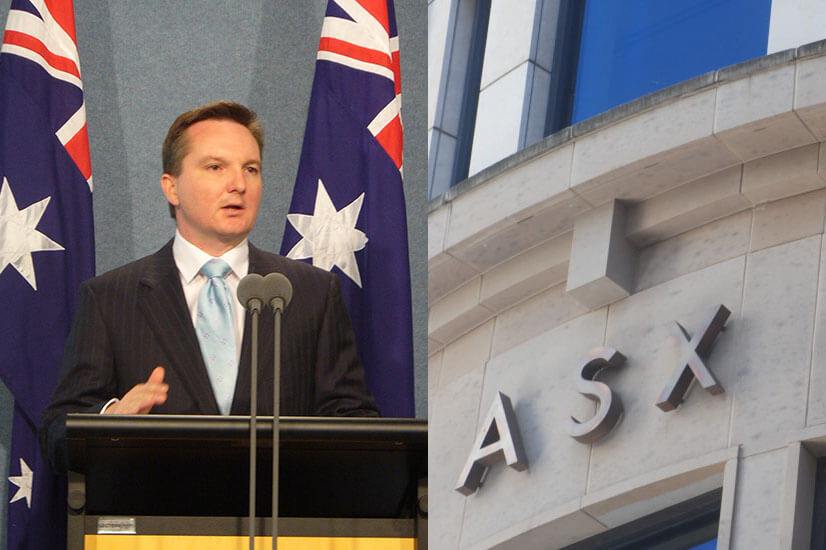 Last Updated: 05 March 2020 Published: 14 February 2019
Forward this article to a friend. Follow us on Linkedin. Join us on Facebook. Find us on Twitter for the latest updates
Rate the article