Despite concerns that the Chinese market’s record bull run may be coming to an end on the back of poor US/China relations and industry slowdown, investors should remain positive as China’s government moves to provide stimulus to the domestic economy.

According to Fidelity International’s China-focused portfolio managers, there will be a number and risks and opportunities facing investors in 2019.

According to Raymond Ma, portfolio manager for the China consumer sector, while US trade tensions will take their toll on the equity markets, the Chinese government is expected to respond with measures to support internal fiscal growth.

“Chinese equity markets are expected to remain volatile in the near term, due to concerns around escalating trade tensions between the US and China, a depreciating renminbi and a potential slowdown in the Chinese economy,” he said.

“Given the rise in trade tariffs, Chinese corporates are expected to witness a decline in exports, and a reduction in earnings and capital outflows, as some companies consider shifting their production base outside China.

“The good news is that the Chinese government is likely to introduce more fiscal and monetary loosening policies to support the domestic economy and consumer sector. As a result, money supply and liquidity conditions should improve going forward.

Mr Ma said the fixed asset investment is expected to continue in growth, while reforms will give encourage production productivity.

“With the recent correction in equities, market valuations have fallen. Consequently, we may see a window of opportunity in the next two to three quarters as some resolution is reached on the trade war,” he concluded.

“China has entered a relatively low-growth phase of economic activity, compared to a decade ago. This has positive implications: the economy is likely to be less cyclical, and structurally driven by consumption, rather than fixed asset investment,” she said.

“Chinese corporate balance sheets have significantly improved and companies are more conscious about capital expenditure, while managements are adopting a more mature approach towards efficient capital allocation and reducing leverage. In a distinct shift towards increasing shareholder value, dividend payouts are also garnering attention, which markets have so far under-recognised.

She said despite trade tensions continuing to be a concern, Chinese corporates remain innovative and an increasing workforce may see growth in key growth areas such as technology and automation.

“The external trade-related matters reflect the emergence of a new age in Sino-US relationships, where there is likely to be less emphasis on co-operation. Nonetheless, the momentum of innovation at Chinese corporates is quite positive, which provides thrust to its extensive integration in global manufacturing value chains,” she said.

“China also has substantial human capital in its universities and vocational schools, which it can potentially monetise over the next decade in areas such as automation, health care, media and technology.

“As China faces external uncertainty, it will respond with measures to stimulate internal growth. Chinese policymakers have a clear intention to support economic activity, which they have demonstrated on several occasions in 2018. The series of Reserve Requirement Ratio cuts seen during the year is one such manifestation of this intent. While the impact of additional liquidity will be felt with a lag in the economy, it confirms that policymakers will be proactive,” she concluded. 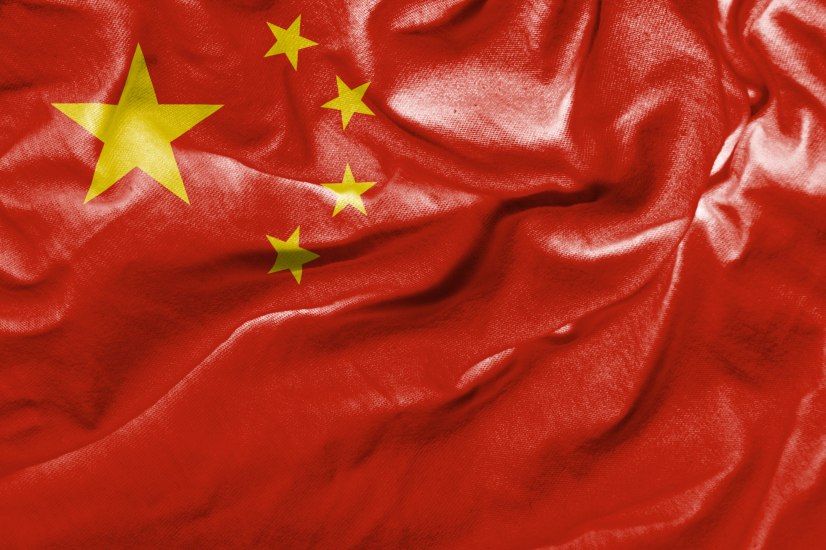 Last Updated: 08 March 2019 Published: 31 December 2018
Forward this article to a friend. Follow us on Linkedin. Join us on Facebook. Find us on Twitter for the latest updates
Rate the article