If the blockchain or other distributed ledger technologies facilitate crime, there may be a case for introducing liability, a third-party liability expert has said.

Speaking to Nest Egg, Dr Philippa Ryan, a lecturer on commercial equity and disruptive technologies and the law at the University of Technology Sydney, said that the European Union is currently exploring the potential of personhood for robots and autonomous vehicles.

There are also researchers considering how personhood would work for financial networks like blockchains.

“The idea would be, register that blockchain network and make sure that it also is an entity in its own right, and then it either has provisioning for losses or it has insurance in place,” she explained.

“I think that's the level of sophistication that's going to exist in due course.”

The question of liability and regulation in the blockchain and cryptocurrency sphere has come to the fore following January’s CoinCheck hack. The hack, in which about $660 million was stolen, was the largest cryptocurrency hack in history.

Dr Ryan continued: “There are some people working on self-sovereignty and identity, around the [United] States.”

According to global law firm DLA Piper, the blockchain poses a number of risks by nature of its technology.

In an insight published earlier this month, DLA Piper partners John McKinlay, Duncan Pithouse and Jessica Sanders said, “One of the main issues affecting public blockchain is the inability to control and stop its functioning.

“In case of a private blockchain, the lack of control on the functioning of the platform does not apply but whether or not this would be sufficient to trigger a liability of the company managing the platform has not yet been tested.”

They argued that the way risk and liability is attributed and allocated in the case of a malfunctioning blockchain service needs to be considered carefully at both the vendor-customer level and for all related participants, like counter-parties in a trade that are affected by any issues.

Irish business law firm, Mason Hayes & Curran’s Mark Adair agreed that control and regulation of blockchain technology is critical in the technology’s uptake, and acknowledged that the most significant challenge in actually introducing regulation that holds parties to de-centralised systems accountable.

“Nevertheless, to gain customer confidence to use the system, certain types of blockchain solutions implemented in certain industries will have to be appropriately regulated,” he said.

“Blockchain is currently not subject to specific laws or regulations. Existing law is usually applied to new technologies as they emerge and it is rare that a new law is introduced immediately in response to an emerging technology.”

He noted that lawmakers in Europe are holding off on legislating until more is understood about the technology, and said that this was a sensible approach.

“Implementing rules prematurely may prevent the growth of the industry,” Mr Adair said. “Accordingly, a contract involving blockchain technology should assign responsibility to parties with regards to monitoring for changes in laws and regulations, as well as associated costs from implementing resultant changes to the contract.”

To Michael Lynch, the chief strategy officer at mobile-first authentication and fraud prevention service InAuth, the question about liability in blockchain-facilitated transactions comes down to meeting consumer expectations.

In an insight piece for HelpNet Security, he said, “In order to be widely accepted and used by consumers, it must offer assurances and protections akin to what consumers expect with current forms of electronic currency.

“Blockchain’s future is inextricably tied to its ability to offer all parties involved in the payments ecosystem benefits beyond what can be ascertained in the current intermediary-driven financial system.” 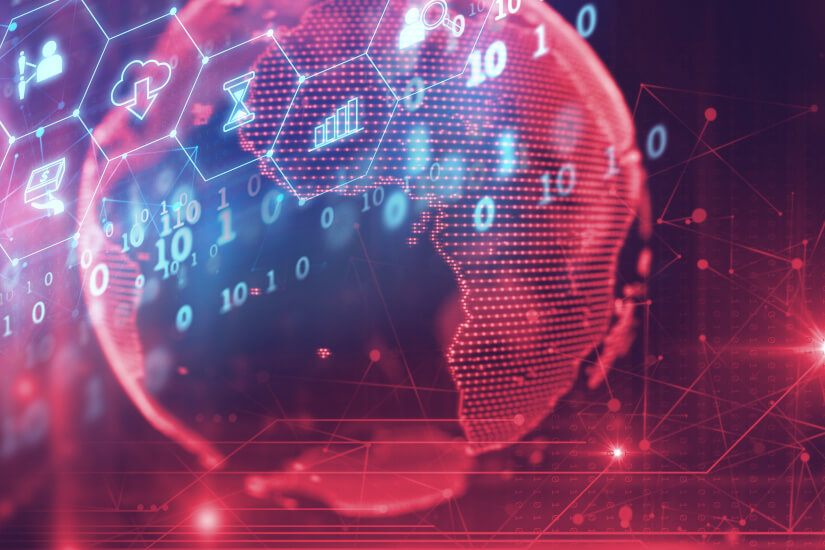