Chinese New Year has come, and we are now into the Year of the Pig. This year, there are five key investment themes to keep in mind for the year ahead. Portfolio managers Greg Kuhnert, Investec All China Equity Fund, shares his insight.

1) Sorting the value from the value traps: The fall in equity valuations indicates that with careful selection, equities may offer good value

Following a significant pullback in 2018, the Chinese equity market is currently trading below its 10-year historical average valuation level from both the forward price-earnings and the price-to-book perspective. The valuation discount versus developed markets has widened despite China’s long-term potential, and future growth looks set to be increasingly driven by consumer demand and services, led primarily by the private sector.

Market consensus on earnings expectations have been slow to reflect the headwinds China has faced. Although consumer sentiment remains weak and uncertainties regarding trade tensions with the US remain, value has started to emerge on the Chinese market, preparing the ground for a rally as soon as earnings revisions start to stabilise. Valuations in China’s onshore and offshore fixed income markets are equally attractive relative to history and global peers.

2) Trouble with Trump: The trade tussle continues, but any near-term climb-down would provide an upside catalyst

US policy towards China has irrevocably changed, with the two largest economies in the world moving from partners to competitors. This reintroduces substantial geopolitical risk. Over 2019, tensions are likely to continue. However, any near-term de-escalation has the potential to provide a catalyst for a relief rally. Local businesses are now strong enough to cope with greater openness to international competition, and such competition may paradoxically serve to strengthen them. If a rise in standards and competitiveness occurs, this could be taken quite positively by the market.

China’s policymakers are at an important juncture regarding the future of the country and its economic growth model. Arguably the trade dispute, alongside the pressure of high debt levels and demographic issues (among other difficulties), is adding to pressure for the next leg of reform.

Chinese authorities launched a range of monetary and fiscal stimulus in mid-2018, and this looks tipped to continue well into 2019. We expect stimulus to have a widespread economic effect, helping to mitigate the impact of trade tariffs and stabilise growth. However, tentative signs of a property price correction suggest the risk of a broader slowdown, given the government’s focus on rebalancing the economy away from housing-related investment. Thus, we remain vigilant observers of Chinese property prices, consumer sentiment and indebtedness growth levels.

4) China’s new normal: Focus not just on growth, but on quality of growth, alongside social and environmental gains

In our outlook for 2018, the Year of the Dog, we highlighted China’s emergence as a technological superpower, alongside its growing leadership environmental role. These two themes come together as simply part of China’s “new normal”, with a broad focus on reform and quality of growth, with social and economic benefits. Investors will need to monitor developments in clean energy and environmental protection closely as it is likely to generate investment opportunities, not only in restructuring and reform in “old” economy sectors, but also ongoing emerging “new” economy sectors.

The Year of the Pig is likely to be a decisive one in the opening of China’s capital markets to foreign investors in both equities and fixed income. MSCI is currently consulting on whether to increase China A-shares’ weighting in its major benchmark indices from 5 per cent to 20 per cent in 2019. Likewise, on the fixed income side, operational enhancements to ease foreign investor access mean that Bloomberg Barclays will start including China in the widely followed Global Aggregate Index from April 2019. We think JP Morgan could start including China in the GBI EM Global Diversified Index in the second half of 2019, with FTSE Russell to follow with the World Government Bond Index. The growth of the Chinese bond market has been impressive; indeed, it looks set to exceed that of Japan this year. 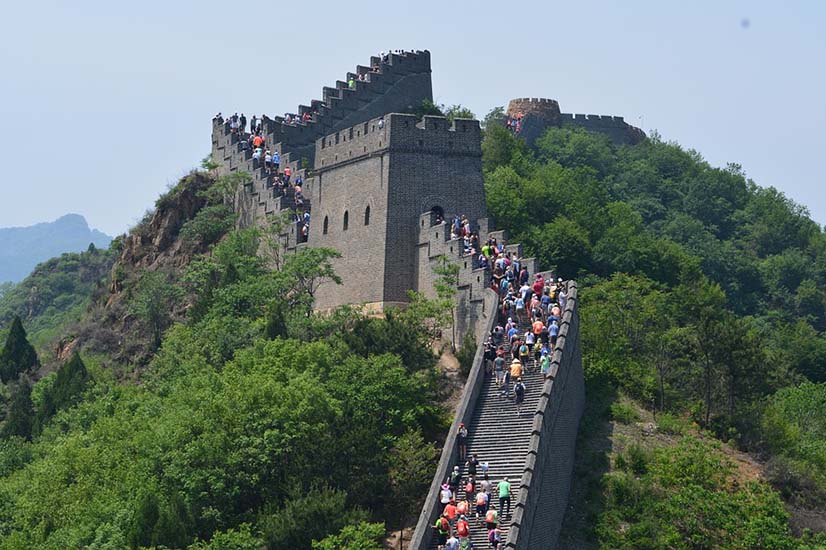 Last Updated: 18 February 2019 Published: 15 February 2019
Forward this article to a friend. Follow us on Linkedin. Join us on Facebook. Find us on Twitter for the latest updates
Rate the article