It’s the stuff of 3:30pm daydreams; what would you do if you won a neat $5,000? Nest Egg asked five industry professionals that question.

It’s the stuff of 3:30pm daydreams; what would you do if you won a neat $5,000? Nest Egg asked five industry professionals that question.

The question: You win $5,000 in the lottery. Outside of donating to charity, what do you do with it?

Andrew Ward is the managing director of flat-fee online brokerage service and social media platform for investors, SelfWealth. This is what he’d do:

“[It] depends on how old you are, but at this point in time, I would fully invest it and I would just make sure that I'm investing with some science behind it. If you're less than 50 and less than 60, you've got time to ride it out, so I'd fully invest it.

“I'd invest – and this is where I'd get a bit biased of course – but I would be looking at the best investors on SelfWealth and seeing what they're investing in and follow suit rather than putting finger in the air, and listening to rumours.”

Alan Greenstein is the CEO of the fully-licensed marketplace lender Zagga. If he won $5,000, this is what he would do:

Anna Hacker is wills and estates accredited specialist at Australian Unity Trustees. Here’s what she said:

“I must admit though, I've been trying to convince my husband to invest in cryptocurrency and so if i had money that was something that I could lose, then that could also be where I'd spend it.

“One of his friends made quite a bit of money, but they're saying, ‘The big bubble is over’. So, he's like, i don't think it's worth it, it's too risky.”

“He was in really, really early, so it's quite a substantial amount but he's still not convinced.

“I'm not going to just take $5,000 out of our home [to invest in cryptocurrency], and I'd hate to think that it was money that could've gone to the kids' school. But if it was $5,000 that landed on my lap, I'd probably be more likely to use it for that purpose.”

Trevor Folsom is the co-founder of early-stage investment group Investible. Here’s what he said:

“If it was my teenage son then I would encourage them to pay off any debts and create a plan that can give them the ability to build an investment portfolio once they were clear of any debt.”

Mark Chapman is the director of tax communications at H&R Block. His answer was short and sweet:

“Sadly, I’d be very frivolous and blow the lot on a nice overseas trip!” 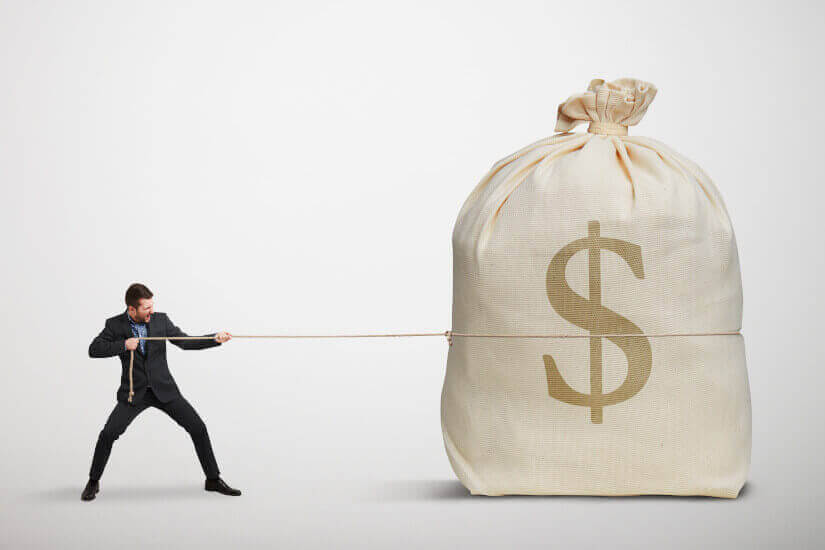