A Janus Henderson fund manager has issued a warning on the limitations of one index, arguing that it provides only the “illusion of safety”.

Glen Finegan, head of global emerging markets equities and fund manager at Janus Henderson said in Sydney yesterday that there are limitations to the EM MSCI index.

Mr Finegan explained, “I just want to point out a weakness [with the index]. We're often defending active over passive investing in emerging markets and I want to … say that not all emerging markets are as emerging as the index might suggest.

“The index looks for where there are very large companies, rather than where future potential might lie. It certainly doesn't reflect the most dynamic parts of the world.”

For example, he argued that China is overrepresented in the index because there are a lot of large, state-owned enterprises listed on the stock market that Janus Henderson wouldn’t invest in.

“China's got some demographic challenges, ageing population, healthcare costs and the physical challenges that come with that,” Mr Finegan said.

“But look at Africa, it’s hardly represented at all in the index, but the population of the content is in the process of doubling. Nigeria is going to become the fourth largest country in the world.”

While this isn’t risk-free, Mr Finegan said those selling soap in Nigeria, beer in Kenya or supermarkets in Tanzania could be in for some good news.

“So we look for those types of companies and as a result our portfolio ends up looking very different to the index,” he said.

He pointed to the Mexican presence in the index in 1992. It made up 30 per cent, but a lot of the big market caps from the Mexican stocks were the result of a corrupt privatisation process.

While this meant these companies were heavily represented, they didn’t deliver good returns to shareholders, and basically “weren’t good companies”.

“In ‘92 that [occurred] because you were looking backwards, you weren't thinking, what about India? That's quite big. What about Africa? What about China? Russia?” Mr Finegan said.

“None of these places were even represented in the index at that time, so I think the index is going to continue to change.”

Mr Finegan described the index in 1992 as “total garbage” as a guide of where to invest money, and suspects that it was also garbage last year.

“I think it will look very different in 20 years’ time and I’d like to think our portfolios reflect the future rather than the past,” he said.

In what he labelled a “final dig” at the index, Mr Finegan said the fact that 27 per cent of it is controlled by government is also not ideal.

Living in the UK, he recognises that the NHS (National Health Service) is a great thing, but wouldn’t want to invest in it.

“That's ultimately what a lot of these state-owned enterprises are, they're government policy implementation vehicles, listed ministries and we don't want to invest in those,” Mr Finegan said.

“We want to identify dynamic, entrepreunerial, honest, aligned business people with whom we'll be able to invest alongside in the long-term.”

Concluding, he claimed that not all emerging markets are created equal, as some are more mature than their large representation suggests.

“The index gives you the illusion of safety. You feel safe because you're close to it, but you should be as far away from it as possible,” Mr Finegan said. 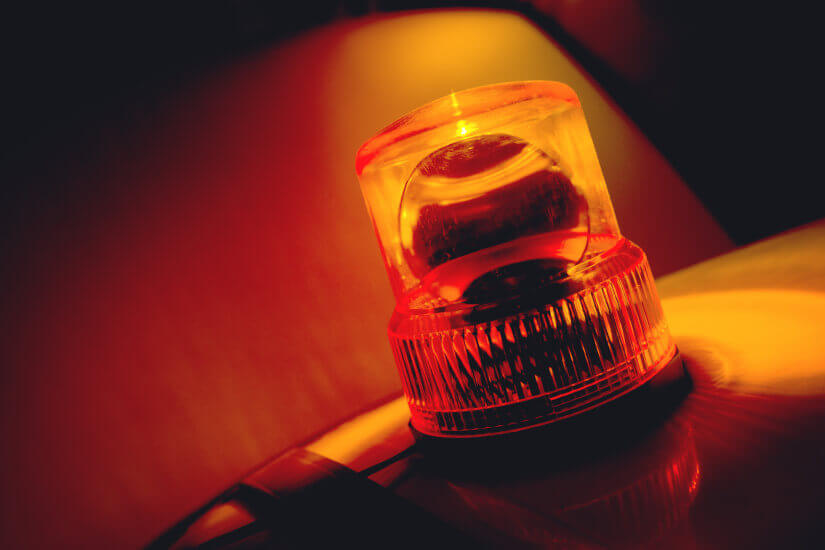 Last Updated: 01 March 2018 Published: 01 March 2018
Forward this article to a friend. Follow us on Linkedin. Join us on Facebook. Find us on Twitter for the latest updates
Rate the article