A stabilisation following the biggest fall in the property market in the last 40 years has led experts to ponder: What could be next?

A stabilisation following the biggest fall in the property market in the last 40 years has led experts to ponder: What could be next?

He outlined how property optimists believe that property will double every seven years, meaning if wages grow by 3.5 per cent, Australian housing will rise to around nine times that in seven years from now.

On the other end of the spectrum, property doomsters expect the market will crash.

Their predictions for a 40 per cent crash are based on a hugely overvalued and over-indebted market with massive mortgage stress.

But Dr Oliver is dismissive of their concerns, and said that they have been saying this for around 15 years now.

Australia’s two major capitals, Sydney and Melbourne, have recorded strong numbers since May, with 75 per cent auction clearance rates leading to 2 per cent gains in property prices.

Compared to past cycles, debt-to-income ratios are much higher, banking lending standards are tighter, the supply of units has surged with more to come and this has already pushed Sydney’s rental vacancy rates above normal levels, Dr Oliver has outlined.

With unemployment likely to drift up as the economy remains soft, Dr Oliver did note that AMP does not predict boom-time conditions to come to fruition, instead seeing constrained gains of around 5 per cent through 2020.

3 key things to watch, according to Dr Oliver

1. The spring selling season – if auction clearances remain elevated as listing pick up, then it will be a positive sign that the pick-up in the property market has legs.

2. Housing finance commitments – these have bounced back but will have to pick up a lot further to get 10–15 per cent price rises.

3. Unemployment – if it picks up significantly in response to slow economic growth, then it will be a big constraining factor for house prices.

Over the long term, residential properties are still looking to provide similar returns to shares, at around 11 per cent per annum.

The pullback in prices in several cities in the last few years is providing opportunities for investors, but Dr Oliver has warned that people should bear in mind that rental yields remain low in Sydney and Melbourne, and should be wary of areas where numerous new units are up for grabs.

In the economist’s perspective, Perth, Brisbane and numerous regional areas are looking more attractive from a yield point of view as well as low vacancy rates and improving population growth.

Read more on Tips On How to Maximise Tax Benefits On A Property. 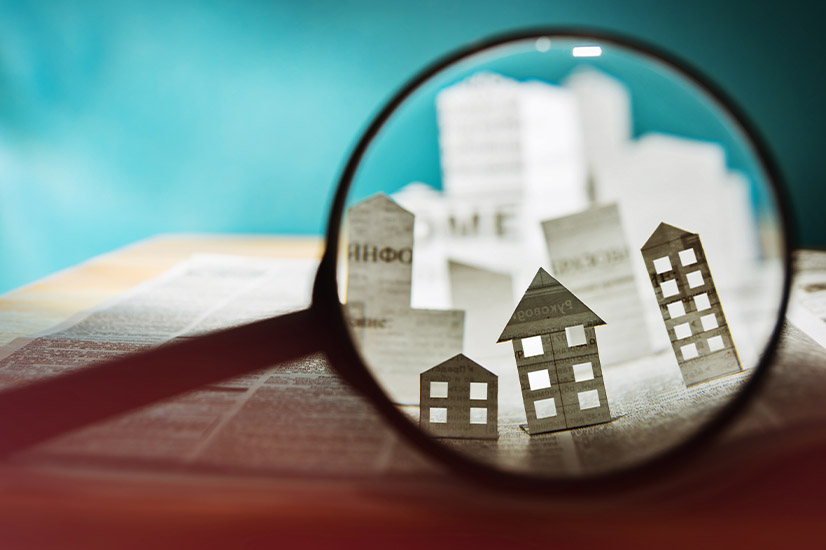