It has been a tough couple of years for investors seeking new finance. The boss of one major bank gives his thoughts on what has triggered the credit downturn.

The state of play

According to Lending to Households and Businesses data from the Australian Bureau of Statistics (ABS), the total value of loan commitments to households dropped by a further 4.4 per cent at the end of 2018, after declines throughout the year.

The main drivers of the overall decline were substantial falls in the value of lending for owner-occupied dwellings and investment dwellings, which decreased by 6.4 per cent to $12.5 billion and by 4.6 per cent to $4.89 billion, respectively, according to ABS chief economist Bruce Hockman.

“The slowdown in lending for investor dwellings continues the steady decline over the past two years, with the value of new investor loan commitments down around 40 per cent from the peak at the start of 2017,” the chief economist said.

“The slowdown in lending for owner-occupier dwellings is more recent, with falls concentrated in the last half of 2018.”

ANZ CEO Shayne Elliott has told the House of Representatives’ standing committee on economics that he believes the downturn in the credit space has been primarily driven by the tightening of lending standards by lenders off the back of scrutiny from regulators and from the banking royal commission.

Liberal MP and chair of the committee Tim Wilson asked: “Is the reported credit squeeze more demand-driven by borrowers pulling back or supply-driven by banks being more conservative?”

Mr Elliott responded: “This is a significant question that’s alive today, and there are multiple views on it. I can’t portion between those two.

“I’m probably more in the camp that says conservatism and interpretation of our responsible lending obligations and others has caused a fundamental change in our processes, and that has led to a tightening of credit availability.

“It’s a little bit ‘chicken and egg’,” Mr Elliott added. “If people find it a little bit harder to get credit, they might step back from wanting to invest in their business or buy a home, so I think they’re highly correlated, but I do think banks’ risk appetite has had a significant impact.”

Mr Elliott said that “vagueness and greyness” regarding what’s “reasonable” and “not unsuitable” as part of the responsible lending test have left the law to the interpretation of lenders.

“Unfortunately, we haven’t always had the benefit of a significant amount of precedence or court rulings on some of those definitions, so we’ve done our best,” he said.

“I think the processes recently, the questions that this committee has asked, the questions in the royal commission, have started a debate, not just with the regulators but with the community about what is the real definition of [responsible] lending.”

He added: “As a result of that, we’ve become more conservative in our interpretation, and so we’ve tightened up, [and some] Australians will find it a little bit harder to either get credit or get the amount of credit that they would have otherwise had in the past or would like.”

“I’m not suggesting for a minute that it’s wrong, it’s just the reality.” 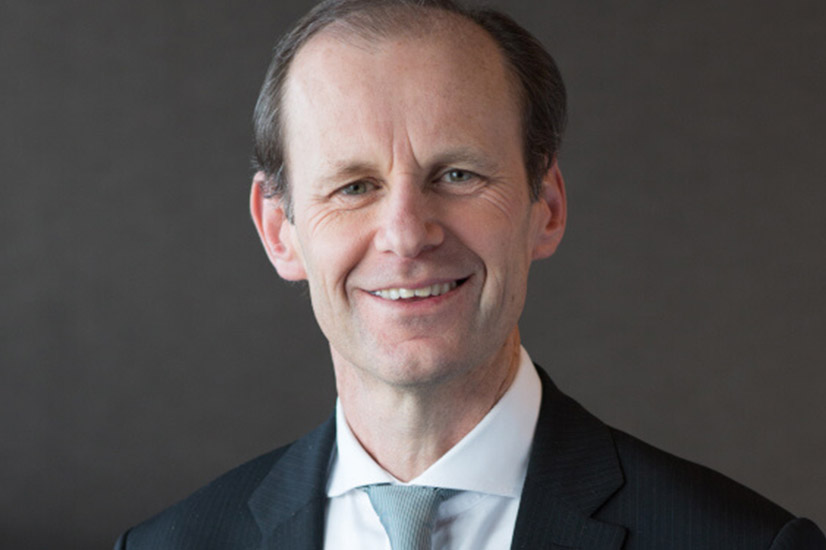 Last Updated: 29 March 2019 Published: 29 March 2019
Forward this article to a friend. Follow us on Linkedin. Join us on Facebook. Find us on Twitter for the latest updates
Rate the article