Spoiler alert: they’re not in Sydney or Melbourne.

“Our research proves there are plenty of suburbs within Australia’s capital cities where high rent returns make it easier on landlords to patiently wait for equity gains,” said Propertyology managing director Simon Pressley.

“In some locations, even with a low 10 per cent deposit, the typical property is putting money back into the owner’s pocket each year.”

However, the nation’s premier cities have a paucity of suburbs in which an investor can purchase a detached house and have it be cash flow positive with a deposit of 20 per cent or less.

Noting that cash flow is only one factor in what makes an investment property worthwhile, Mr Pressley said investors looking for strong cash flow need to expand their horizons.

“Even though it’s 80 kilometres from Sydney’s [CBD], the Central Coast (Wyong and Gosford) are technically part of greater Sydney, while Medlow Bath in the Blue Mountains has a median house price of $500,000,” he said.

“Compare that to somewhere like Blacktown, 38 kilometres west of Sydney. That suburb has a median house price of $740,000 and a property there will cost $11,775 per year to maintain, even if you have a 20 per cent deposit.”

That’s before investors account for the end of Sydney’s growth phase, Mr Pressley said, adding that Victoria is in a similar situation.

“Victoria paints a similar picture with greater Melbourne’s best locations for cash flow investors within the municipality of Melton – 40 kilometres north-west of the CBD,” he said.

Then there’s inner city Brunswick, which demands an average $23,805 a year to maintain the holding: “A tough ask if you’re trying to be patient.”

Nevertheless, he said, “they can be found in every state”.

So, which suburbs made the cut?

These calculations are based on median house values and median rents as at May 2018, with annual holding costs based on four weeks vacancy a year, 4.5 per cent loan interest and general provisions for property management fees, council rates, maintenance and insurance. 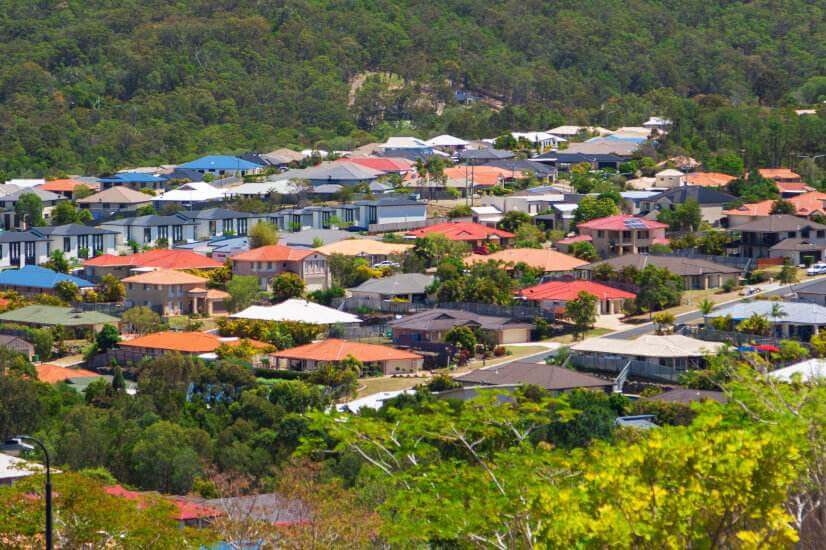 Last Updated: 15 January 2020 Published: 03 September 2018
Forward this article to a friend. Follow us on Linkedin. Join us on Facebook. Find us on Twitter for the latest updates
Rate the article