Areas of Victoria previously outside property investors’ radars are becoming more attractive as infrastructure and development continues to improve, according to new data from the Real Estate Institute of Victoria.

Property in south-west Melbourne is seeing a surge in popularity with vastly improving days on market data, which the REIV claims is signalling intense competition from investors in the region.

Richard Simpson, president of the REIV, said that this was a clear trend in south-west Melbourne.

“Properties in Williams Landing sold 41 days faster this August compared with 2017, while those in neighbouring Seabrook were on the market for 35 fewer days, Point Cook listings sold 19 days quicker and the days on market for Altona narrowed by 16 days,” Mr Simpson said.

“Melbourne’s south-west is becoming increasingly popular with buyers, especially young families, who are attracted by access to public transport, proximity to the CBD, plenty of green open space, shopping centres and community facilities.

“Private property listings do not last long in the Yarra Valley, with the REIV’s days on market data showing that homes are snapped up within 10 days in Millgrove, 13 days in Upwey, 14 days in Woori Yallock, 15 days in Yarra Junction and Launching Place and 17 days in Warburton,” Mr Simpson said.

“The South Gippsland town of Lang Lang had the most significant narrowing of days on market between August 2017 and August 2018, shaving off 63 days from 82 to 19.

This news comes as investors are generally finding it more difficult to secure finance or refinance, in the wake of the royal commission and a tougher regulatory environment.

As reported last week, interest-only loans now represent 16.2 per cent, or $61.2 billion, of new home loan approvals, according to the latest data from APRA.

Further, the figures also revealed that mortgages with a loan-to-value ratio (LVR) greater than 80 per cent and less than or equal to 90 per cent decreased, falling by 6.2 per cent ($3.4 billion) to 13.5 per cent ($51.1 billion) of all loan approvals. 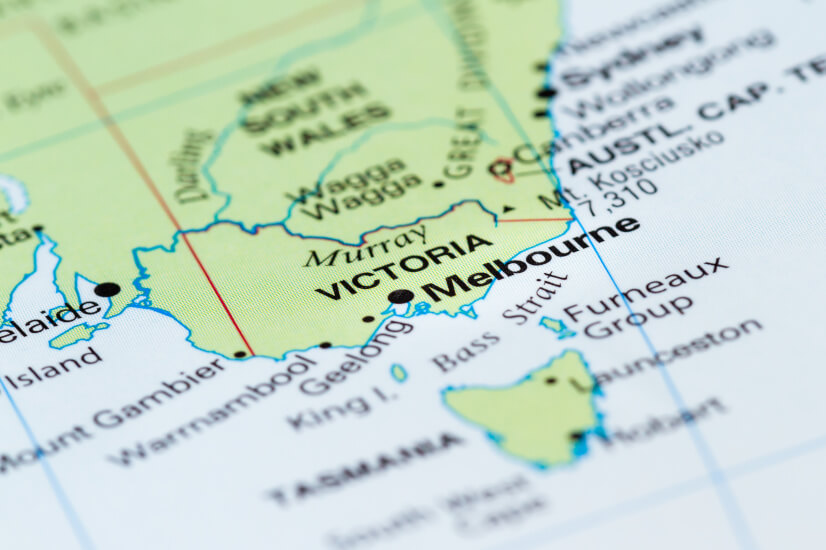 Last Updated: 28 May 2020 Published: 18 September 2018
Forward this article to a friend. Follow us on Linkedin. Join us on Facebook. Find us on Twitter for the latest updates
Rate the article