Among the property and artworks, gemstones, precious metals and antiques held by the world’s high-net-worth individuals, there’s one “star performer” growing in popularity.

The Credit Suisse Global Investment Returns Yearbook, published this week, has this year focused on the “treasure assets”, which include collectibles, that high-net-worth investors (HNWI) often hold as a means of diversification.

Noting that this group of investors often make for “passionate investors”, Credit Suisse said their private wealth assets “offer the prospect of financial gain as well as personal enjoyment”.

According to the Knight Frank Wealth Report 2017, collectibles make up 6 per cent of the global average asset allocation of ultra-high-net-worth individuals last year.

“This increased interest has persuaded us to extend the universe we study to include these items, even though the longest available index, compiled by Hatlapa (2014), spans under four decades. We include cars as an example of a collectible that, in retrospect, generated above average returns.”

Continuing, the investment bank said that it was not surprising that collectibles were clearly outperformed by equities.

“Of the three series for which we have just shorter-run data, classic cars were the star performers, while rare books performed worst,” the authors said.

Registering this, Credit Suisse nonetheless urged investors to avoid extrapolating the prices of rare cars into the future.

The authors said, “Among the passion investments held by wealthy investors are a wide range of collectibles. These assets reflect the tastes of individuals.

“A collector of fine sculptures may be unable to discern the beauty of an old postage stamp; a stamp collector may not be attracted to ownership of a barely roadworthy classic car; and both hobbies may be puzzling to someone who prefers to own precious metals.”

As such, collectible portfolios need to be tailored to investor preferences moreso than stockmarket portfolios.

“Yet most high-net-worth collectors say they are interested in the financial as well as the psychic benefits of their private assets. They are not hoarders and accumulators; they are investor-collectors,” the authors said.

In 2017, equities came out on top of the price index graph followed by cars, wine, jewellery, stamps, violins, art and books.

However, since 1900, the average collectible rose 30-fold when measuring by purchasing power. That’s equivalent to about 2.9 per cent a year in price appreciation. They argued that this meant collectibles had beaten cash and US government bonds.

Speaking on both treasure assets and property, the authors said, “These investments are important emotionally since they include peoples’ owner-occupied homes and their investments of passion, such as collectibles.” 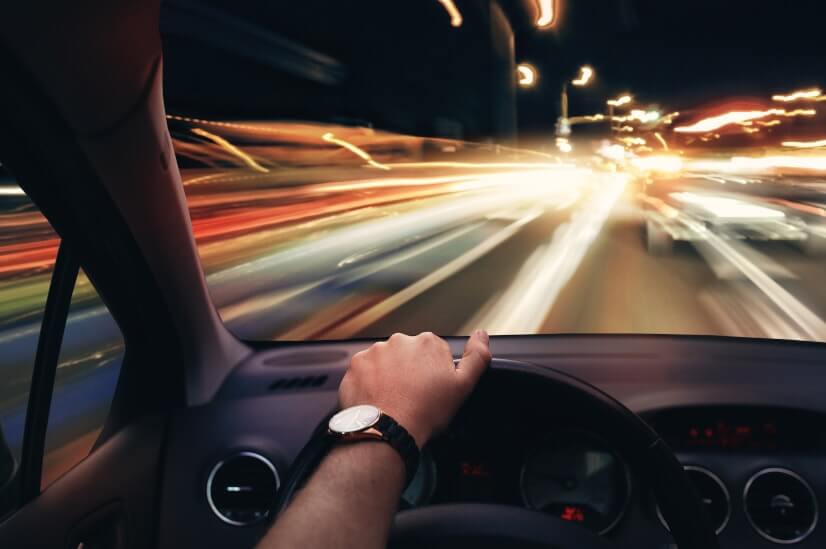