Home ownership may not be in the future for many Australians, but that’s driven by choice as well as financial reality, the CEO of a fractional investment service has said.

Home ownership may not be in the future for many Australians, but that’s driven by choice as well as financial reality, the CEO of a fractional investment service has said.

According to CoVESTA’s Daniel Noble, the conversation around what Australians want from their homes has returned to utility and choice.

Speaking to Nest Egg, he said buying property won’t be an option for a lot of Australians today, “at least in the capital cities”, due to the sheer financial difficulty.

“The drive for fractional investment isn’t driven by purely a pragmatic need; it's also a cultural and social acceptance of not owning something outright,” Mr Noble said.

“You see that with holiday houses and Airbnb and car shares and the rest of them. They don't need to own stuff to get the utility.”

The Australian approach to home-ownership is a product of post-war capitalism, he argued.

“What we're seeing now is this kind of move back to utility of a home and not being tied into traditional long-term norms of buying a place. It's not because they want it, it's just because it's a reality that we have to navigate,” Mr Noble said.

He said people who rent or travel still want to invest in property, but might not want to or have the ability to put all their savings in. In this instance, he argued fractional investment is a way to access that exposure without losing their lifestyle.

The problem is for essential workers like teachers, nurses and police officers who can’t make it in with a property purchase.

“Some people go, ‘That's it. I just cannot move further away from infrastructure and services and work’,” he said.

He recounted the story of a 36-year-old nurse who was still house-sharing because of the realities of shift-work.

If a nurse finishes a shift at 4:30am, they’re not going to want to travel for an hour to a home they can afford, Mr Noble explained. The nurse will want to sleep.

“But here's the thing, you can imagine that if you had people who are police or nurses or teachers who go, ‘Look, I've saved $150,000 or $100,000 and I want to buy within a year’, they can put their $50,000 in a year to invest in properties that are going to pay a return, but also allowing them to live close to where their service is provided,” he said.

“It's a great mix of bringing different investment objectives but solving major problems together.” 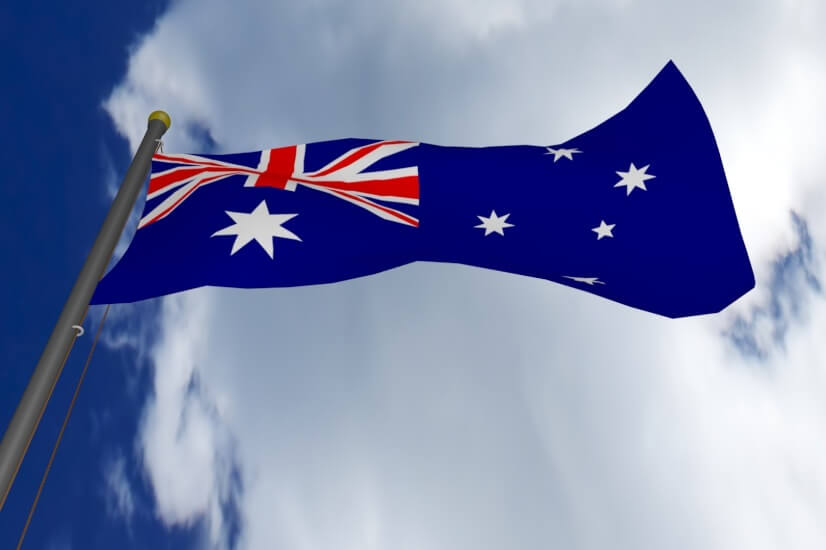