New legislation permitting equity crowdfunding for small companies and innovative technology platforms is making it easier for everyday investors to access IPOs, but what are the risks and benefits of buying into a new business?

IPOs (or ‘initial public offerings’) refer to the first time shares in a company are offered to the wider public, explained Marcus Ohm.

Mr Ohm, an audit and assurance partner with accounting firm HLB Mann Judd, said these offerings were a way for a company to get funding to help it grow by allowing members of the public to purchase a stake in the business through an exchange.

Typically, the investors who buy into an IPO are institutional investors representing large firms or funds, though some SMSF trustees can also use them as “an adjunct to what the main focus of your investment is”, he said.

“The challenge in the past for retail investors has just been trying to access IPOs in the first place, there’s been some very good gains there but obviously the for individual SMSF investor it’s been very difficult to access them, but there have been a few developments recently,” he said.

One of these developments is the recent legalisation of equity crowdfunding (where businesses can issue equity with lower disclosure costs than traditional public equity offers in a bid to raise funds) for companies which meet certain criteria.

“Now the thing with the equity crowdsourced funding legislation is that it actually limits companies to, I think, $5 million dollars and it limits the individual investor to $10,000,” Mr Ohm said.

“That’s probably not too much of an issue because if you’re looking at your capital allocation you’re probably not really wanting to put more than $10,000 into an individual IPO.

“It’s probably a factor that’s helped increase retail access to the market, and that’s a positive for retail investors.”

So what are the potential benefits for investors willing to back a new business as it joins the exchange for the first time?

According to Mr Ohm, IPO share prices often enjoy strong growth, particularly on their first day on the exchange.

“The all ordinaries are pretty much at the moment where we were around the start of the year, I think it’s around 5,750, so it’s been pretty much no growth in the main market,” he explained.

“If we look at the IPOs that have happened so far in 2017, the average gain or loss over listing price was around 6 per cent, and if you look at something which we call the ‘first day premium’, which is how much the shares go up by on the first day of listing, that’s actually around 8.8 per cent.”

However, investing in an IPO shouldn’t be thought of as a surefire way to grow your money and investors would be wise not to put too much money into the market at once.

“It’s really important that you don’t allocate too much capital to these because you can get some good gains on them, but there’s also a bit of risk there and if you’re in the pre-retiree phase you obviously don’t want to be allocating too much capital to those companies that may have a slightly higher risk.”

Mr Ohm said IPOs present great opportunities for many investors, but they need to be used as part of a “sensible strategy” and given these are typically new companies, investors need to make sure they fully understand what the business does, its growth prospects, and the risks associated with it. 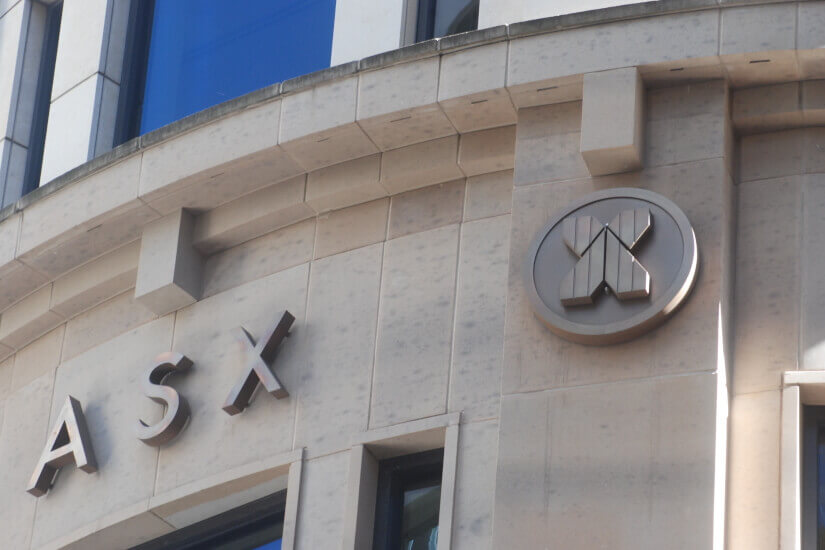 Last Updated: 28 January 2020 Published: 28 July 2017
Forward this article to a friend. Follow us on Linkedin. Join us on Facebook. Find us on Twitter for the latest updates
Rate the article