The risk of a trade war has left a major ratings agency “obviously not sanguine”, with global business, consumer confidence and investment prospects potential casualties.

In a briefing note released this morning, S&P Global ratings said it was “obviously not sanguine about the risk” associated with blossoming trade tensions between China and the US.

S&P’s warning comes following the release of the list of Chinese imports targeted by US President Donald Trump’s administration’s tariffs.

The imports, valued at about US$200 billion, could be subject to 10 per cent tariffs as soon as September.

“The dispute has already contributed to jitters in the financial markets and is colouring business investment decisions. We note that China can't match the US' $200 billion figure because its American imports totalled just US$130 billion last year,” S&P analysts said.

“Should China opt to pursue non-tariff actions that affect services and investments, it could damage global business and consumer confidence, investment prospects, and growth.”

March 2018: US President Donald Trump imposes a 25 per cent tariff on steel imports and a 10 per cent tariff on aluminium imports with only Canada and Mexico exempt. In following days Australia also receives an exemption. The Chinese Ministry of Commerce considers this a "serious attack".

The US President also proposes a 25 per cent tariff on US$50 billion of US imports from China.

China retaliates by announcing plans for 25 per cent tariffs on US$50 billion of US imports.

April 2018: Mr Trump proposes another suite of tariffs on another US$100 billion of Chinese imports, triggering a fall of 2.3 per cent on the Dow Jones the following day.

May 2018: An agreement is reached between the US and China, in which China agreed it would import more from the US and address intellectual property theft.

However, after a brief period of triumph, Mr Trump announces the 25 per cent tariff on the US$50 billion of Chinese imports will be locked-in by 15 June, with a 6 July start date for US$34 billion.

China backs out of the deal, and the US responds by doubling the US$100 billion to a 10 per cent tariff on US$200 billion of imports. Mr Trump also threatens an additional US$200 billion would be subjected to tariffs in China chose to retaliate.

July 2018: The US and China both begin their respective tariffs on US$34 billion of imports.

+ One week:  Both the US and China are set to begin the respective tariffs on the remaining US$16 billion of imports. The Chinese action depends on US actions.

Potentially in September: The US begins the additional US$200 billion of tariffs.

“Together with the previously announced 25 per cent tariffs on US$34 billion of Chinese imports and the scheduled tariffs on another US$16 billion, the total amount of US$250 billion now represents about half the value of China's annual exports to the US,” S&P said.

“However, the Chinese government, after initially reacting angrily, appears to be calmly considering its options. The absence of an immediate tit-for-tat response lends hope to the belief that China-US trade negotiations aren't completely off the table.”

S&P said it doesn’t believe the US action will necessarily increase the risk of a trade war, but could affect some industries.

“We are obviously not sanguine about the risk. Our current base-case assumption is that the tariffs, if imposed, will not likely greatly affect either economy. However, they would affect some industries and individual corporations.”

"There is continued talk of escalation and retaliation, more tariffs on China potentially, and talk of tariffs on auto imports particularly from Europe. So, these things could escalate, and this issue could go further; it’s gone a lot further than I would have thought,” Mr Oliver said.

“Ultimately, we believe there will be some form of negotiated solution. But the issue could get worse before it gets better. That means more volatility in the short term in investment markets around the issue of a trade war threat.” 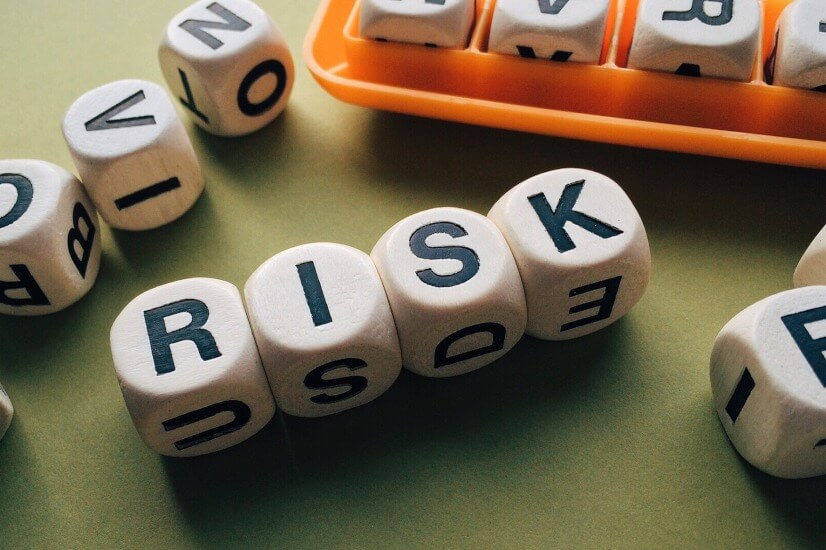 Last Updated: 13 March 2019 Published: 16 July 2018
Forward this article to a friend. Follow us on Linkedin. Join us on Facebook. Find us on Twitter for the latest updates
Rate the article