Insider trading activity could be in for a spike thanks to this global trend, and all Australians could be victims, a business law academic has warned.

According to Dr Juliette Overland, associate professor at the University of Sydney Business School, insider trading on the world’s stock exchange could be on the up, thanks to new technology.

The business law specialist said sophisticated hackers are using both computer and communications technology to potentially push share prices up by as much as 10 per cent.

“In the past we tended to think of insider trading as an activity primarily engaged in by people connected to a company, because they were the only ones who had access to inside information,” Dr Overland said.

“These days, outsiders, such as sophisticated hackers, are using technology to try to gain access to inside information held by companies, regulators and other organisations.”

She said stock markets are now witnessing gangs attempting to hack computer systems to gain access to privileged information prior to market availability.

The problem is that it’s not just companies who are vulnerable, Dr Overland said. It’s regulators too.

“Unfortunately for ASIC, it has itself been involved in a technology glitch that enabled people to see on its website the information that others had been accessing, which raised privacy and potential insider trading concerns,” she said.

Once the data has been accessed, modern communications technology assists in the dispersal, Dr Overland continued.

However, it also allows regulators to track down the traders and hackers.

While the first victim in an insider trading hit is the counter party to the trade, and due to share trading’s anonymous nature, most traders never know that the person they traded with was aware of inside information before the trade.

However, it’s not just traders who are impacted, Dr Overland said, refuting the idea that insider trading is a victimless crime.

She said, “All of us have the potential to be victims of insider trading because almost every working Australian has superannuation and the latest figures show that there’s over $2.1 trillion worth of superannuation held on behalf of Australian workers and about 22 per cent of that is invested on the Australian stock exchange, which is about $4.6 billion worth.

“If insiders can take advantage of the trading that’s occurring for our benefit, we can all potentially be the victims of insider trading, and it’s our future that will suffer if insider trading laws can’t be properly regulated and enforced.” 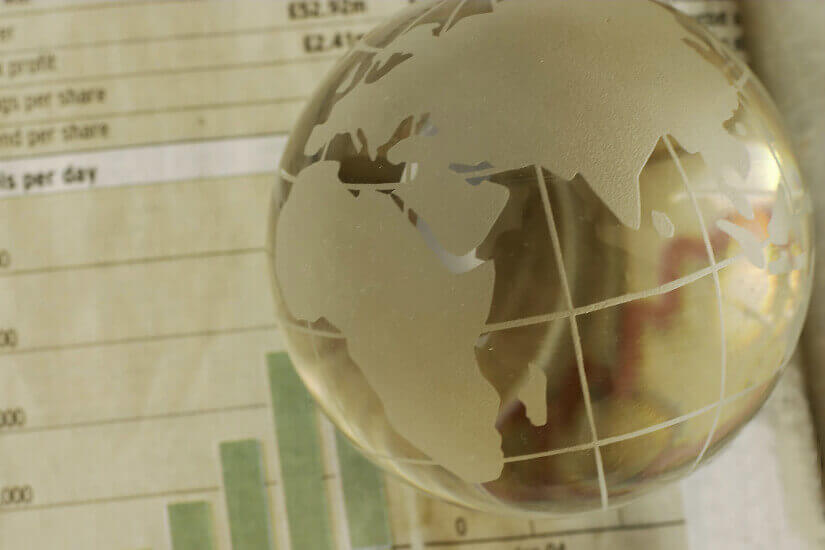 Last Updated: 15 January 2020 Published: 28 March 2018
Forward this article to a friend. Follow us on Linkedin. Join us on Facebook. Find us on Twitter for the latest updates
Rate the article