Nearly 500 ultra-high-net-worth individuals call Sydney their second-home, brushing shoulders with the 570 who live in the sunny city full-time.

According to the latest Wealth-X ultra-high-net-worth individuals (UHNWI) cities census, Sydney is home to 1,048 UHNWIs. However, this group – worth at least US$30 million each – may have homes in other cities as well.

According to Wealth-X, “Most geographic analyses of the UHNWI population use the primary business, or ‘primary’ residential address, as a sole indicator to categorise the geographic breakdown of the individuals.

“While this approach provides an accurate assessment of population, it does not account for the fact that ultra-wealthy individuals often have multiple homes and business interests in multiple locations.”

As such, Wealth-X’s methodology includes all residential addresses of these individuals.

Breaking it down by density the story, unsurprisingly, changes.

Monaco, historic home to Grace Kelly and Roger Moore has just 56 residents to each UHNWI, followed by Geneva, with 221 residents to every UHNWI.

Sydney falls down two spots when measuring by UHNW density, with 4,790 residents to each UHNWI.

However, the densely populated cities of Mumbai and New Delhi means there are 50,249 and 62,438 people respectively to the growing number of UHNWIs in those cities.

The Dharavi slum in Mumbai is the second-largest slum in Asia, with an estimated population of 1 million people.

Meanwhile, the toxic Delhi smog in November saw air remain at “hazardous” levels for a week and, according to pulmonary disease specialist JC Suri, hurt the homeless and slum dwellers the most.

He told Reuters, “At these high levels, even the healthy are affected. The homeless and those on the streets are the most vulnerable, as they are not very healthy to begin with.

“They are exposed to construction dust, vehicle exhaust on a daily basis, and at this time of year, it gets worse.”

According to an Oxfam report published this year, eight men possess the same wealth as the poorest 3.6 billion people together.

To economist Dr Falko Paetzold of the Group for Sustainability and Technology, this disparity is “extreme” but also represents an opportunity to promote a “social and fair capitalism”.

Calling on private investors with assets worth more than $50 million to invest in sustainable practices, Dr Paetzold said, “Around 100 trillion Swiss francs – over half of global wealth – is held by significantly fewer than 1 per cent of the population.

“Imagine what could be achieved if this 1 per cent were to invest its capital in such a way as to combat poverty or climate change at the same time.”

However, he said charity was not the only solution. He noted that the promotion of fair supply chains, “scalable health solutions” and sustainable energy can be fuelled through sustainable investment.

Dr Paetzold said, “I am talking about sustainable investment as the wide spectrum of investments available today that have a business case, investments that generate returns both for the investor and for society.

“You can invest in companies that will use that capital to actively develop solutions to the challenges we face – and that are financially worthwhile.”

While the very wealthy are “very much” interested in the topic, Mr Paetzold said that despite nine out of 10 UHNWIs expressing interest in sustainable investments, just one out of 10 is “actually investing that way”.

Mr Paetzold said there is “enormous potential” for investors in terms of not only capital but also for their companies, their shareholders, their “position in society” and in their relationships. 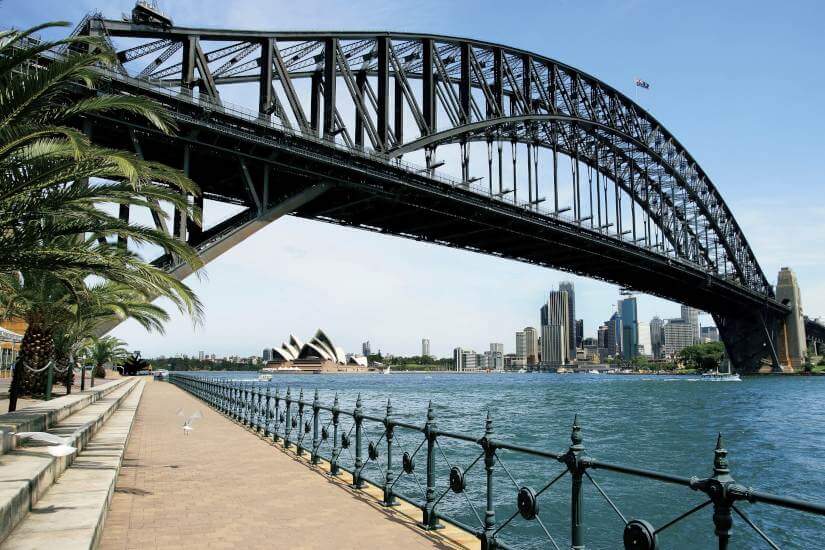 Last Updated: 22 January 2020 Published: 07 December 2017
Forward this article to a friend. Follow us on Linkedin. Join us on Facebook. Find us on Twitter for the latest updates
Rate the article