Living in a home you own is the Australian dream, but affordability realities and rental opportunities are reshaping the dream.

Nearly four in 10 Australians are renting, with 3 million anticipating they’ll be renting for life, new data from finder.com.au has revealed. The data also found that only 19 per cent of those currently renting are planning to buy property in the near future.

Five per cent of Australians are “rentvesting”, in which they rent in the location they want to live but also own an investment property.

To Wealth Within’s chief analyst, Dale Gillham, rentvesting is his “plan a”.

“I've got an investment property and I'm moving to a $5 million home in the countryside.”

A recent survey from online mortgage marketplace HashChing found that rentvesting is the most stressful way to own property, but Mr Gillham is sanguine.

The countryside property he’s moving into will be paid for through money placed in a trust from the sale of his Melbourne property.

“I'm paying $8,000 a week to live in a $5 million house, eight grand a month for a $5 million home, but I'm still investing. I'm making money elsewhere and the house I'm moving to, half of that I'm going to claim on tax, because I'll run my office out of there and work from there. My business is paying for half my rent,” Mr Gillham said.

He said it comes down to understanding the tax rules in Australia, something the young and the “browbeaten” might not be across.

Mr Gillham’s words come as the broader market continues to soften, with a recent ANZ-Property Council of Australia survey finding a “negative sentiment” around house price growth in NSW and Victoria.

“So far, falling housing prices and the absence of a wealth effect will weigh on household spending, at least to some extent. So far, however, consumers seem to be weathering the fall in house prices reasonably well,” ANZ head of Australian economics David Plank said.

Various Nest Egg commenters have suggested the softening market will be welcomed by first home buyers, and CoreLogic numbers back this up – finding a “surge” in first home buyer activity has helped support demand across Sydney and Melbourne’s more affordable market segments.

However, this slight softening is unlikely to be enough. The regulatory push to curb investor lending is drawing to an end, with the Australian Prudential Regulation Authority considering its investor lending benchmark has “served its purpose”.

The slowdown in the market has been attributed to weakened investor activity, but easing lending pressures could see this change.

“Lack of access to and secure tenure within affordable housing are significant problems in Australia,” the Australian Housing and Urban Research Institute (AHURI) said in a major report recently.

“There is a consensus that co-ordinated, well-designed reforms to the treatment of housing in the tax and transfer system can make a significant contribution to improving housing outcomes. However, the prospects of achieving significant reform are diminished by formidable political barriers.”

Basically, as independent economist Saul Eslake has put it, it’s a question of “electoral arithmetic”. There are also going to be more home-owners who won’t be impressed by measures to improve housing affordability, given they will also soften their own property values.

However, this may also be changing. Research commissioned by the Australian Institute of Superannuation Trustees released earlier this year found one-third of property investors would in fact support changes to negative gearing, with support highest among those with children, at 45 per cent.

AIST chief executive Eva Scheerlinck said the findings prove housing affordability is a concern to most Australians, including those with an eye on retirement.

A softer approach to investor concessions could be necessary, the AHURI report argued. It said investor discounts need to be reined in, but not wantonly.

AHURI proposed graduated caps on deductions with revenue funnelled into social and affordable housing. In order to address the growing intergenerational inequality, reduced mobility and inflated house prices, the family home would also need to be included in the age pension but with adequate time and provisions to ensure asset rich and income poor pensioners aren’t needlessly hurt. 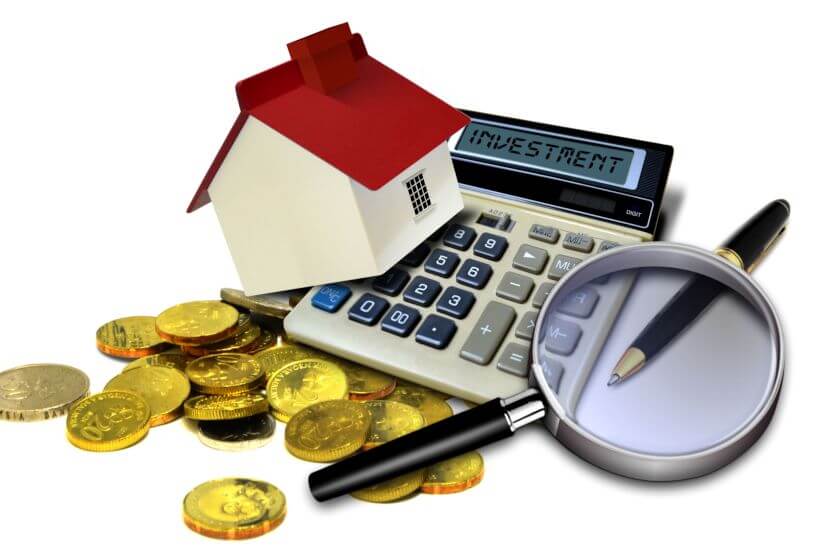 Last Updated: 26 March 2019 Published: 12 July 2018
Forward this article to a friend. Follow us on Linkedin. Join us on Facebook. Find us on Twitter for the latest updates
Rate the article