The Reserve Bank of Australia has said that while it doesn’t target house prices, it “would be a good outcome” if price increases no longer outstripped income growth.

The Reserve Bank of Australia has said that while it doesn’t target house prices, it “would be a good outcome” if price increases no longer outstripped income growth.

RBA governor Philip Lowe has told the House of Representatives standing committee on economics that the RBA would consider it a good outcome if the next few years saw housing prices slow to the extent that they no longer surge ahead of stagnating wage growth.

He said that while the RBA believes the build-up of risk in household balance sheets has been somewhat contained, thanks to stricter lending standards, poor wage growth is still a theme.

Noting that price increases have slowed in Sydney and Melbourne, he said: “Most households are experiencing only slow growth in their incomes and many expect that this will continue for some time yet. This lowering of expectations about income growth is likely to be affecting spending, especially in an environment of high levels of household debt. A pick-up in income growth, by way of ongoing increases in jobs and stronger wage growth should help here.”

He added: “While the Reserve Bank does not target housing prices or household debt, it would be a good outcome if we now experienced a run of years in which the rate of growth of housing costs and debt did not outstrip growth in our incomes in the way that they did over the past five years.”

Mr Lowe attributed the “subdued” wage growth to continued spare capacity in the economy and in particular the tapering-off of the mining investment boom, heightened competition due to globalisation and technological evolution, and a different negotiating ecosystem.

“Over time, we expect wage growth to pick up as the labour market strengthens further. The pick-up, though, is likely to be gradual,” he continued.

“This increase in wage growth and the more general reduction in spare capacity in the economy are expected to contribute to inflation picking up as well. But to continue the theme, this pick-up, too, is expected to be only gradual.”

He argued that this is why the RBA has chosen to leave cash rates on hold at 1.5 per cent since August 2016. The benefits of monetary stimulus and the medium-term risks that come with high levels of household debt have meant the Reserve Bank has had to “steer a middle course”.

The latest CoreLogic property numbers revealed that Sydney dwelling values grew by 79.3 per cent in the last 10 years while Melbourne saw 72.4 per cent growth. Regional NSW and Victoria recorded 36.3 per cent and 42.7 per cent growth apiece. 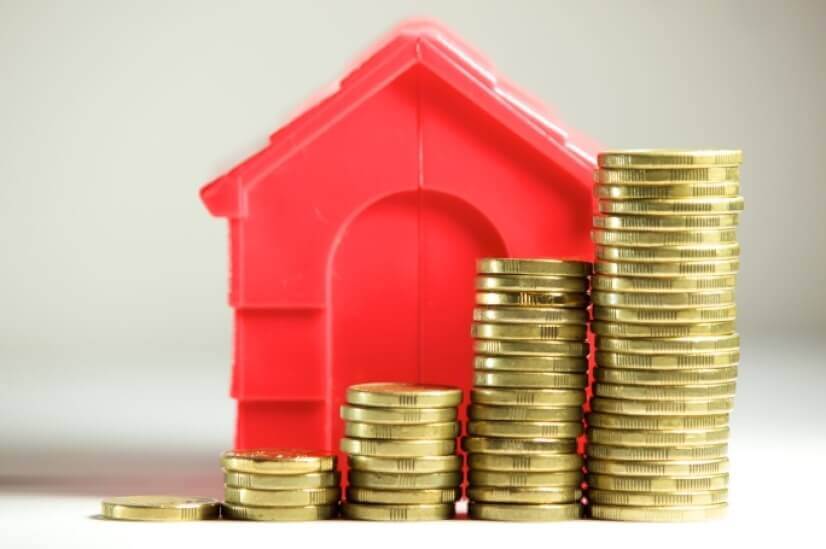