You might have seen them travelling the outback in pimped-out caravans, but according to an equity manager, ‘grey nomads’ have gone from cultural phenomenon to investment opportunity.

Nick Griffin of Munro Partners pointed to the growing number of Aussie retirees buying caravans and setting to travel the great outdoors as an investment opportunity.

Previously, this interest in being outdoors and being active had manifested itself in activewear companies like Lululemon, Nike, Adidas and Under Armour. However, as those stocks have grown in price and the market has become increasingly fragmented, Munro Partners’ focus has shifted to outdoor-active equipment.

“So the companies that we really look at, at the moment, that are seeing strong structural growth – would you believe it – is in the caravan sector.

In a note for Nest Egg’s sister site, Investor Daily, Mr Griffin added that the traditional stereotype of caravans as the holiday choice for those on a shoestring budget was no longer the case.

The travel style reached “peak popularity” during the 50s and 60s, but have “experienced a renaissance in recent years thanks to ‘grey nomads’”.

“However, their popularity is now growing even further on the back of a younger demographic.

“Over the past five years, the average age of a caravan purchaser has fallen from 55 to 48. At the same time, caravan shipments in the US have grown on average 15 per cent a year since 2009.”

According to Mr Griffin, there are two main reasons for this. Younger buyers have more time on their hands and are more predisposed to spend that time outdoors. “They don’t need to devote their weekends to shopping as they have everything delivered to their home; and they are likely to have more flexible working arrangements.”

The second factor is a move inside the caravan industry to produce smaller, cheaper and towable options that are also “packed with higher end content”. This move is designed to cater to those seeking a “glamping” experience.

“The outcome of this is the strong structural growth in the caravan market, which has been happening for the past five years and which shows no sign of waning,” Mr Griffin said.

In the US, there are three companies that control the market: Winnebago, Forest River and Thor. However, Mr Griffin also highlighted Swedish roof-rack company, Thule, as one to have on the radar.

In his growth insight he said: “These stocks are all very cheap. They’re all trading below the market multiple, yet they have strong structural growth - over 15 per cent top line growth for more than five years.”

He predicted that this growth will continue in the long term “as a whole new generation discovers national parks and caravans”. 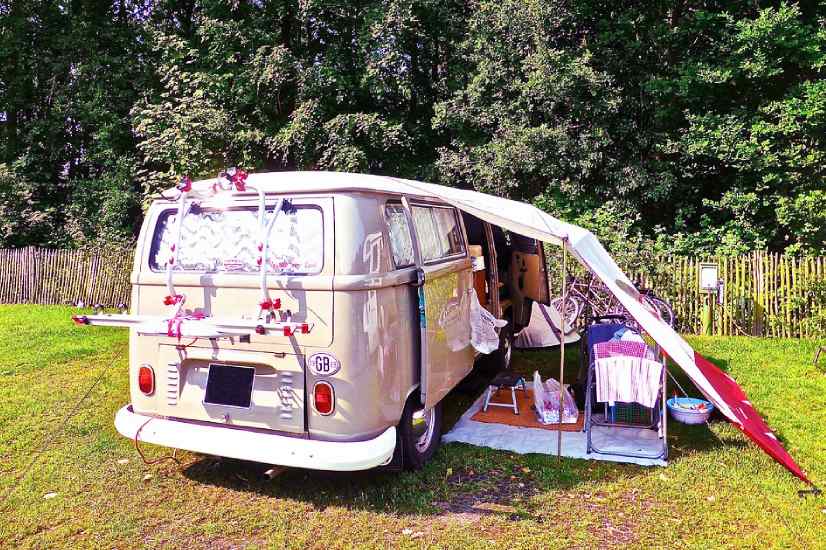 Last Updated: 20 December 2019 Published: 20 October 2017
Forward this article to a friend. Follow us on Linkedin. Join us on Facebook. Find us on Twitter for the latest updates
Rate the article