The beginning of the new financial year presents an opportunity for homeowners to take better control of their loan repayments and save money, according to mortgage broking firm MoneyQuest.

The company’s managing director, Michael Russell, said there are five steps homeowners can take to pay off their home loan sooner and save a bit of money along the way.

According to Mr Russell, most homeowners are paid fortnightly but make monthly home loan repayments.

By halving repayments and making them fortnightly instead, home owners will make the equivalent of 13 months’ repayments in a single year rather than 12, with this additional month’s repayment making a vast difference in the length and cost of the loan.

“By dividing that monthly repayment into two fortnightly repayments of $1,169, a home owner will pay $30,394 over 12 months, with the extra repayments cutting 3.5 years off the loan term, saving $48,616 in overall loan interest charges,” the company said.

Paying down your home loan with a tax refund

Much like aligning your mortgage repayments with your pay days, using tax refunds to pay off your mortgage can have a sizable impact on the length and cost of a loan, and Mr Russell should try to  “make it an annual habit to become mortgage-free even sooner”.

The company said a home owner using a $1,000 tax refund to pay down their loan would, in the example given earlier, save $2,920 in interest.

Set (and stick to) a budget

Creating a weekly budget at the commencement of the new financial year will help to identify spare cash, which Mr Russell said can then be used to pay down mortgage debt.

“While it’s always a good idea to maintain emergency savings equivalent to three months of living expenses, almost all variable rate home loans permit additional repayments to be withdrawn via fee-free redraw, so any surplus cash is not locked away if unexpected bills arise,” he said.

“Home owners have the potential to get ahead financially by speaking with a mortgage broker to check if they are paying more than necessary on their home loan. It can be worth renegotiating with a current lender or perhaps switching to a new loan to secure a lower rate,” he said.

Using the example from earlier, the company said a home owner who could lower their loan rate by just 0.25 per cent would save $73,118 in interest costs and pay off their mortgage four years sooner than they otherwise would have.

Don’t be tempted by other, high-interest debt products

Many people who experience ‘mortgage stress’ are actually falling victim to other types of high-interest debt, Mr Russell said, adding that the term mortgage stress is often “misused and misunderstood”.

“In almost all cases, mortgage stress is the result of home owners taking on too much high interest debt such as credit cards, store cards and personal loans. Home loan debt is rarely the problem,” he said.

“It is important for home owners to be cautious about taking on too much high interest debt. However, a home loan can be a useful tool for debt consolidation, potentially allowing a borrower to achieve a significant reduction in the overall interest rate they are paying as well as lowering total monthly repayments.” 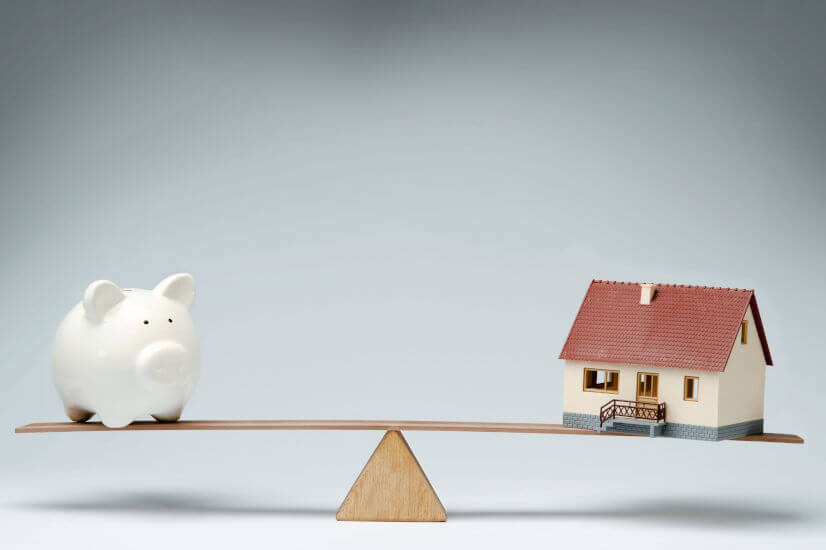 Last Updated: 21 June 2017 Published: 20 June 2017
Forward this article to a friend. Follow us on Linkedin. Join us on Facebook. Find us on Twitter for the latest updates
Rate the article