Real estate agency specialising in commercial property, Burgess Rawson has sold 78 per cent of major drive thru free standing fast food assets in Australia in the last five years, and they argue the sector’s ability to embrace technology coupled with historical resilience makes it a compelling asset.

Speaking to mark the launch of Burgess Rawson’s Fast Food Property Investment Report this week, director Simon Staddon said: “These highly sought-after assets have a low risk profile with an upside and continue to grow in popularity, particularly with investors who own SMSFs. They offer long-term indexed income streams, underpinned by strong land values.

“Demand continues to increase for these tightly held ‘set and forget’ assets, with many landlords holding multiple properties. Investors are prepared to pay a premium to de-risk their property portfolios.”

Statistics from the Australian Bureau of statistics back him up; at an average individual spend of $44 a week, eating out is Australians’ fourth-largest expense after rent, mortgage repayments and car loan repayments.

According to the report, demand for these assets is outweighing supply as brand recognition, compounded by land values, contributes to yield compression.

However, Mr Honan and Mr Staddon acknowledged that assets such as these can be “lumpy” for SMSFs attempting to fit them into a portfolio, given the price and value of the asset and the length of time it requires to be held.

With this in mind, Mr Honan noted that some investors choose to buy with a partner, or as part of a syndicate.

For example, three or four properties can be bought in a unit trust structure with four or five people putting $500,000 in each from their superannuation.

“What we’re seeing is that with a lot of wealthy clients, what they’re doing is using the super fund for overseas and domestic equities, term deposits, hybrids, real estate investment trusts and so on and then of course they're using their company or family trust structure to get 70 per cent debt, 30 per cent equity or in some cases 90 or 100 per cent equity and pay cash for those.

“They're not the typical investor but that's what they're doing. They’re putting the asset outside of super because it is such a lumpy asset and the price is so high.” 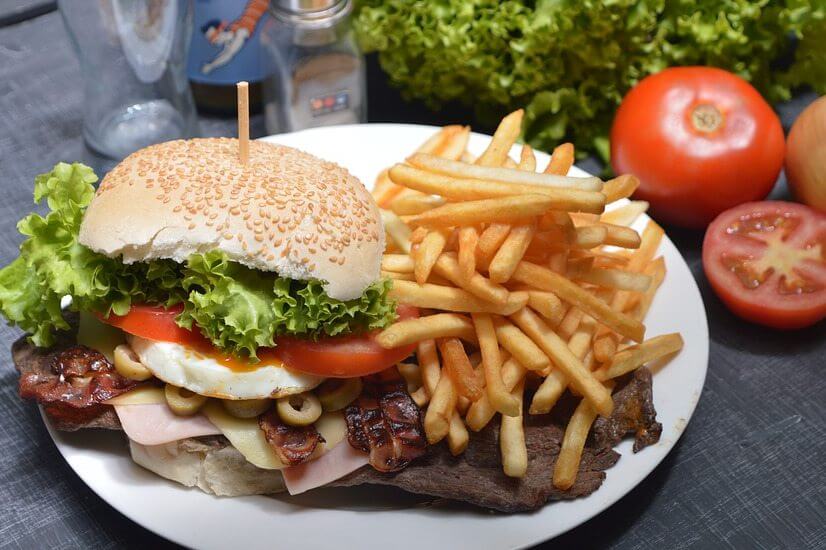 Last Updated: 03 May 2018 Published: 02 May 2018
Forward this article to a friend. Follow us on Linkedin. Join us on Facebook. Find us on Twitter for the latest updates
Rate the article