Australian property values have been growing at a rapid rate and won’t be able to continue at their current pace, but a ‘cataclysmic crash’ doesn’t look likely, according to a property research house.

Tim Lawless, the research director at CoreLogic, said that household debt was “quite extraordinary”, noting that “when you see [property] values rising at a remarkably faster pace than household income growth over the same period of time, I think that’s probably the definition of unsustainable.

“[But] are we going to see a cataclysmic crash in the housing market? We’re not of that belief either.”

Mr Lawless pointed to similar cycles in the 2000-03 periods in Sydney and Melbourne. Following those “very long and sustained cycles”, Sydney saw a “fairly sustained downturn” for two-and-a-half years and did not exhibit a nominal recovery without adjusting for inflation until 2009.

“The market did take a long time to recover. Sure, there [are] some big differences now; household debt is quite extraordinary compared to where it was back in 2004, [and] interest rates are substantially lower.

“We still have our house view that we wouldn’t see a substantial decline, say a 20 per cent-plus decline in property values, unless we saw [that] either labour force has become very problematic with rising unemployment, more so than what anybody would’ve expected, [or] we see… some sort of a monetary shock or a finance shock which does force up mortgage rates.

“I think that’s probably [at] the back of the RBA’s mind. How do we deal with a household sector that’s very indebted without pushing rates up high that’s going to stifle consumption?”

CEO at CoreLogic Lisa Claes added: “The housing markets locally and globally are on the cusp of a tectonic transformation [due to] affordability, profound demographic shifts [and] household componentry.

“We’re also in probably the most volatile political and macroeconomic context of all time and all of those things are shaping this transformation.”

She advised those in the industry to watch closely movements in the US property sector, as Australia follows US movements more closely than European. Ms Claes gave the anecdote of meeting with an executive in the US sector who said that builders in the US had “never had in their careers more demand for intergenerational housing”.

Ms Claes said: “If you think about this, we align ourselves more with the US than the European where that [intergenerational housing] is more a common thing, but that is the new trend and the prolonged trend that they are seeing in the US, so I think [we need to] watch this space.”

The importance of being accurate

Mr Lawless described the new indices as a “very timely index”. The first report is due to be published on 1 September, one working day after the end of the month that will be reported on.

“We’re not waiting a couple of months like at the Australian Bureau of Statistics,” Mr Lawless said.

According to the research analyst, housing is “an asset class that’s intrinsically important to Australian households".

"Fifty-two per cent of Australian wealth is held in housing, don’t forget, and more than 60 per cent of banks’ assets [is] dedicated to residential mortgages — [and so it] is absolutely critical we have timely measurements on such an important asset class.”

Ms Claes said that there is an “intrinsic value in data that is current, complete and connected” and held that CoreLogic’s competitive difference comes from the agency’s ability to discern patterns and trends from what can appear to be disparate data sets.

She explained: “We package these [patterns and trends] into solutions that ultimately are driven by the need to enable our corporate, SME and our end consumers to make better decisions, and we believe that the indices are one such solution.” 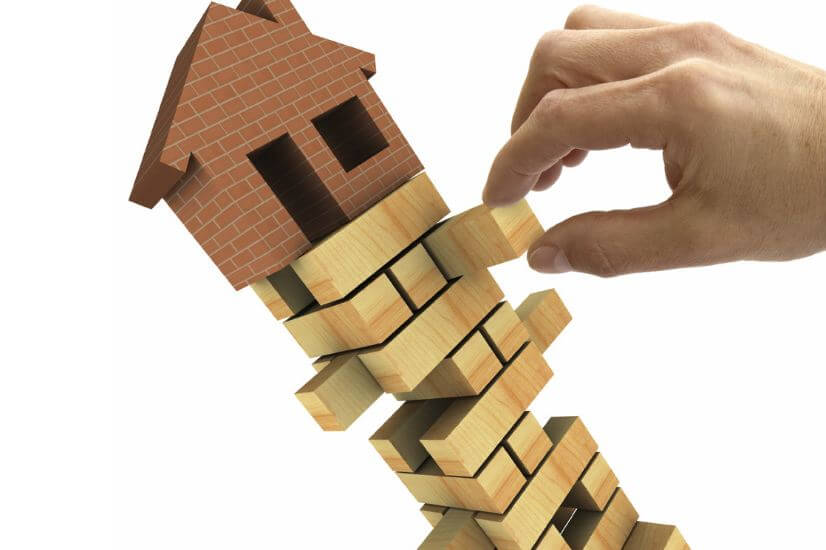 Last Updated: 04 September 2017 Published: 01 September 2017
Forward this article to a friend. Follow us on Linkedin. Join us on Facebook. Find us on Twitter for the latest updates
Rate the article