A new product has hit the market to cater from demand for retirees to use the equity in their homes to fund their retirement expenses.

A new product has hit the market to cater from demand for retirees to use the equity in their homes to fund their retirement expenses.

Household Capital has launched a new loan product that allows retirees to use equity in the family home to fund retirement expenses, enhance income or provide financial support to their children.

According to research undertaken by Household Capital, approximately 80 per cent of retirees own their home, leaving close to $900 billion in untapped home equity.

Chief executive officer of Household Capital Joshua Funder said that this loan product was in part a way to reinvert the disinheritance of the children of Baby Boomers.

“Longevity has disinherited the children of retirees and we need to reinvert that.

“The way to re-inherit the children of Baby Boomers to provide the funds they need when they need it is to provide small access to the family home for things like house deposits, education requirements,” Mr Funder said.

Research shows that many Australians retire on $200,000 in super which typically lasts only 10–15 years into retirement, but Mr Funder said that retirees are typically living longer than that.

“It is estimated that retirees aged 65 today will live on average until 84 for men and 87 for women. However, many people aren’t financially prepared to fund 25–30 years of retirement,” he said.

This loan though would enable retirees to transfer a portion of the value of their home into either their super or investment funds or use it to support family members or fund aged-care costs.

Former minister for superannuation and Household Capital chair Nick Sherry said that this loan went a long way in addressing the challenges of a defined contribution system.

“A lot of the members in our current system came into it very late and at very low contributions. The reality is to maximise your outcome, its time in the system,” he said.

Mr Sherry said that there were a significant group of people with inadequate savings and this would allow them to live well in retirement.

“The substantial savings held by Australians in their family homes is a largely untapped resource that can be better utilised to help retirees live well at home,” Mr Sherry said.

Mr Funder agreed with Mr Sherry and said that the aim of the fund was not a financial one, but a holistic one, to allow Australians to live well at home.

“It’s a non-financial mission, it’s about giving Australians confidence in their long-term plans for retirement, trust in their own savings and recognising that their needs are valid and can be met,” he said.

“The reverse mortgage market focuses on people’s short-term needs and that had the potential to leave people income-poor and an asset-depleted.

“That’s why we insist on making responsible long-term access,” he said.

Mr Funder said that to get the loan people need to have a purpose for it, whether that is to top up appreciating assets, pass it on to loved ones, renovate their homes or fund aged care costs.

“If you wanted a lump sum and you weren’t going to invest it into long-term assets, we say no. We are not comfortable with the risk profile you going short in the later years of your retirement. This is purpose-driven lending; we are opening lending up in a constrained way and doing that responsibly,” he said. 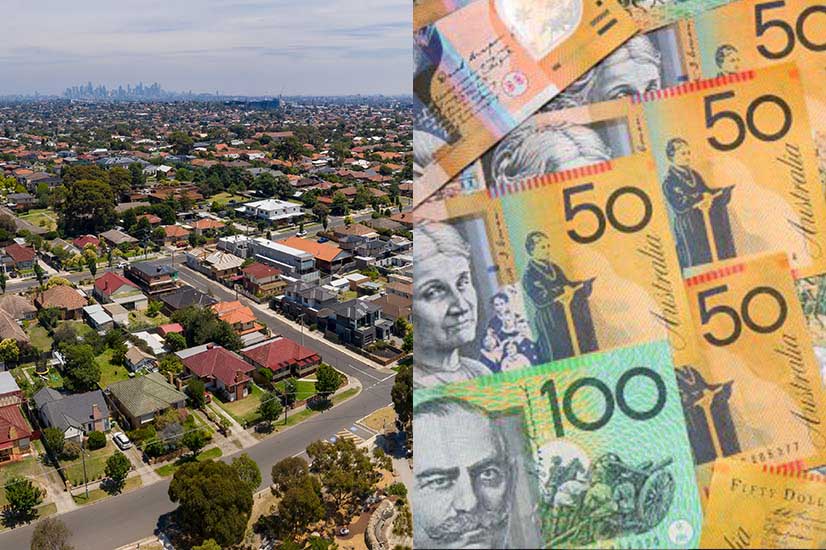